Sting has sold his back catalog to Universal Music Publishing for an estimated $300 million.

The 70-year old artist, who first found fame in the late 1970s and early’80s with The Police before going solo, has signed one of largest catalog sales by an artist to date, following Bruce Springsteen’s sale to Sony Music Entertainment for $500 million in 2021 and Bob Dylan’s for an estimated $300-$400 million with Universal Music Publishing, in addition to all of his recordings to Sony for an estimated $150 to $200 million, in 2020. Other artists like Tina Turner, Paul Simon, Stevie Nicks, Neil Young, and Mötley Crüe have also struck deals for eight or nine figures.

The deal, under Universal’s music publishing division, the Universal Music Publishing Group, covers Sting’s entire catalog as a songwriter, including hits by the Police like “Every Breath You Take” and “Every Little Thing She Does Is Magic,” and his catalog of solo work with hits like “If You Love Somebody Set Them Free.”

“It felt natural to unite everything in one trusted home,” said Sting, real name Gordon Sumner, in a statement. “It is absolutely essential to me that my career’s body of work has a home where it is valued and respected. Not only to connect with longtime fans in new ways but also to introduce my songs to new audiences, musicians, and generations.”

“We are honored that by choosing Universal for his music publishing, Sting’s entire body of work as a songwriter and recording artist, from the Police to his solo work, will all be within the Universal family,” said Sir Lucian Grainge, chairman and chief executive, Universal, in a statement. “It is a responsibility we don’t take lightly.” 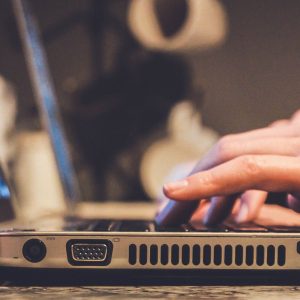