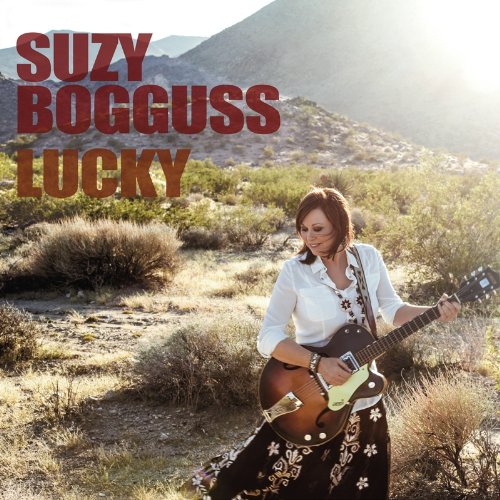 Those who have followed country singer Suzy Bogguss from the beginning know her fondness for the songs of Merle Haggard. The leadoff track from her 1989 debut album, and her first radio hit, was a heartfelt cover of Hag’s “Somewhere Between.” So, it’s not such a surprise that Bogguss returns to Haggard’s rich catalog for this dozen song set.

True to Haggard’s spirit, the instrumentation stays stripped down but far from stark as she uses her husky, mellifluous voice to deliver a softer touch to his rugged mid-tempo tunes and achingly beautiful ballads such as “Going Where the Lonely Go” and “I Always Get Lucky With You.” Bogguss sticks predominantly to matters of the heart in her choices so there’s no “Okie from Muskogee” or “Branded Man” here. But you don’t have to be a rabid Haggard fan to have heard country classics like “Silver Wings,” “The Bottle Let Me Down,” “Sing Me Back Home” or “You Don’t Have Very Far to Go.” All of those appear in versions that, aren’t identical to the originals, yet reflect the often somber, melancholy longing and grief that make them perfect for Bogguss to put her vocal stamp on.

Her fine band and the simple, uncluttered arrangements frame these tunes with just enough instrumentation, keeping the Western swing of “Let’s Chase Each Other Around the Room Tonight” lively and frisky and pushing hard enough to make “The Running Kind” a mid-tempo rocker with bluesy legs. Hag’s lyrics always feel natural and lived in and Bogguss succeeds with his material because she doesn’t try to oversell it.

It’s a treat for fans of both artists. With any luck the singer will dig a little deeper into Haggard’s rich catalog should she decide to follow this somewhat short, just over 40 minute, but sweet set with volume two. 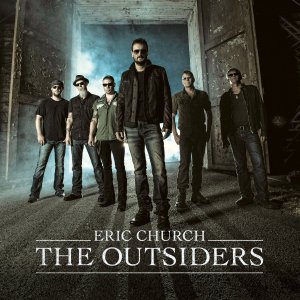 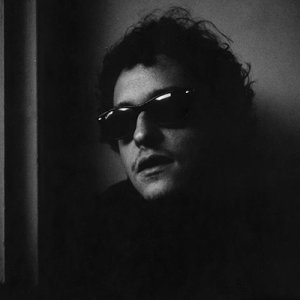