“It was New Year’s Day 2019 and the opening line of this song popped into my head while I was in the shower,” Novak tells American Songwriter of the track’s conception. “I wrote these kind of frantic lyrics and then set them to really lofty, jangly music to create a contrast that’s nearly unnoticeable if you’re not paying attention.”

In “Little Sister”–premiering today on American Songwriter–Novak tells the story of a woman on the run (“I’ve got a price on my head in Mexico,” she twangs at the end of the song, drawing out the last syllable).

“Like a lot of tracks on this album, [‘Little Sister’] features a woman in a role that men are traditionally written into,” says Novak. “I thought it was important to make it clear, on this track in particular, that men aren’t the only people who can be outlaws.”

Novak’s voice is a thing to behold–low and breathy and round when she wants it to be, then high and twangy and clipped in turn. This vocal elasticity is a perfect complement to the steel guitar that drives the song forward.

Little Sister, I don’t think I’m gonna make it I’ve taken far too much to try and fake it The desert’s quiet and cold And every ounce I hold Is gonna break it

Well, I can hear you clear enough to grab a couple words Something about luminal and red-winged birds I see the shadows dance in the low-beam glow As I point ‘em toward the border of Mexico

Little Sister, I don’t think I’m gonna make it I’ve taken far too much to try and fake it The desert’s quiet and cold And every ounce I hold Is gonna break it

I can get a little jumpy when the signal’s live I’ve got some cigarettes and a .45 I’ve got a number in my wallet and a cracked window And a price on my head in Mexico ”

“I’ve become unnaturally fixated on various apocalyptic scenarios in the last several years and, every time I think about the end of the world, I think about that particular shade of red on that particular landscape. A flaming vermillion wave that engulfs everything,” Novak said of her inspiration for the song. “[‘Waiting on October’] was born from the feeling that imagery inspires in me–the acceptance of total devastation with startling apathy.” 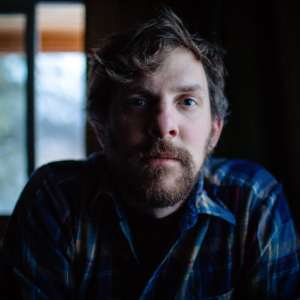 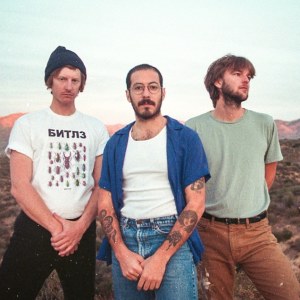