The connection between blues/folk/jazz/world music icon Taj Mahal and Keb’ Mo’ has been a thread that has run through Mo’’s career since his impressive 1994 debut, the result of Mahal helping him land a record deal. So the debut collaboration of both artists is long overdue. And even though Mahal gets top billing, perhaps due to his legendary status, the resulting set is ultimately most informed by Mo’’s smoother, more commercially accessible sound rather than the 74-year-old Taj’s typically tougher, organic eclecticism.

That’s immediately clear on the opening “Don’t Leave Me Here,” one of only two tunes credited to both musicians. It slides out with an easy-going shuffle accompanied by a three-piece horn section and blues journeyman Billy Branch’s unusually tame harmonica. Things improve as a gruff voiced but clearly inspired Mahal takes the reins on the double entendre friskiness of “She Knows How to Rock Me,” a swampy, down-home blues cover driven by both frontmen’s acoustic guitars.

Perhaps not surprisingly, the starkest selections like Sleepy John Estes’ “Diving Duck Blues” (reprised from Mahal’s 1968 debut, bringing this project full circle) with just unplugged guitars and voices of the duo, connect with the most emotional simplicity. While there is nothing unpleasant about the peppy funk-lite of “Shake Me in Your Arms” (where Joe Walsh contributes a guitar solo) and “That’s Who I Am,” both of which balance Mahal’s visceral tendencies against Mo’’s honeyed ones, the album would be more potent with the studio gloss knocked down by half. Regardless, the Steely Dan “Do It Again” Latin-influenced sheen connects well, contrasted with the darker, incest-infused lyrics of “Ain’t Nobody Talkin’.”

The Taj motivated Afro-pop “Soul” is slathered in backing vocals and horns. Still, that’s a much needed detour after a frivolous if jaunty cover of the Who’s “Squeeze Box,” seemingly added to get 60-somethings singing along at shows. It comes complete with accordion and Mahal’s ukulele and banjo both mixed so low as to be inaudible. A by-the-numbers, closing take of John Mayer’s “Waiting on the World to Change” brings a whiff of politics and provides Mo’ buddy Bonnie Raitt a credit, even though she is also so buried in the mix as to be unrecognizable.

If this partnership does nothing other than shine a long overdue light on the iconic Taj Mahal, one of America’s greatest and often overlooked roots journeymen, its existence is more than justified. The twosome generates real sparks throughout and the natural camaraderie bursts through the speakers. You can almost see, and surely feel, their beaming faces on many selections. But even at its best, it’s hard not to wish this was a bigger showcase for Mahal than Mo’, with the latter’s notoriously slicker approach dialed down to allow the former’s gutsy soul to take the spotlight. 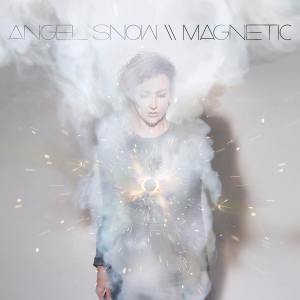 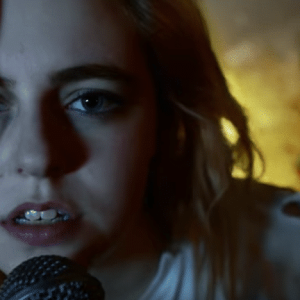