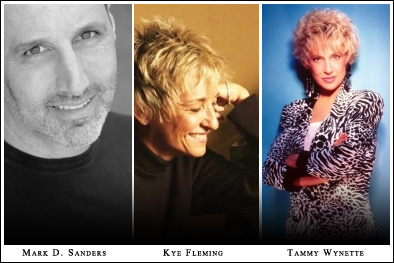 Fleming is responsible for such hits as “I Was Country When Country Wasn’t Cool” (Barbara Mandrell) and “Smoky Mountain Rain” (Ronnie Milsap). Sanders co-wrote “I Hope You Dance” (Lee Ann Womack) and “It Matters To Me” (Faith Hill). Wynette is famous for her own compositions, such as “Stand By Your Man” and “‘Til I Can Make It On My Own.”

“Kye, Mark and Tammy have made many poignant and enduring contributions to the music world and certainly deserve to take their places among their gifted peers,” said Roger Murrah, Chairman of the Nashville Songwriters Hall of Fame Foundation in a statement. “It’s an honor for us to recognize them for their outstanding accomplishments.”

Sanders has had more than 200 of his songs recorded since moving to Nashville at age 29, and was rewarded with 14 No. 1 hits. “Everybody else has had to sacrifice to come here, so we all know what we’ve left behind, and we all have a little bit of loss from that,” Sanders said. “When I got here and started meeting the other people who were doing what I was doing, I was blown away impressed.” 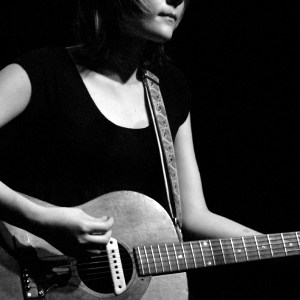 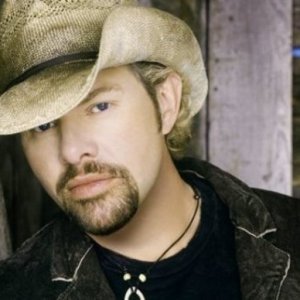