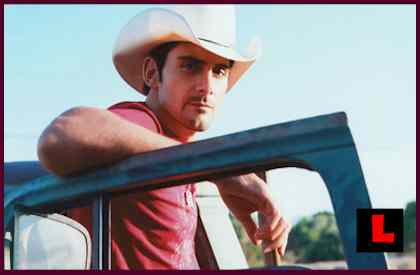 On Wednesday, November 11, ABC aired the 43rd annual Country Music Association Awards from the Sommet Center in Nashville. Taylor Swift, 19, was named CMA’s Entertainer of the Year, the youngest person ever to be bestowed that honor.

Entertainer of the Year: Taylor Swift

Single: “I Run to You,” Lady Antebellum 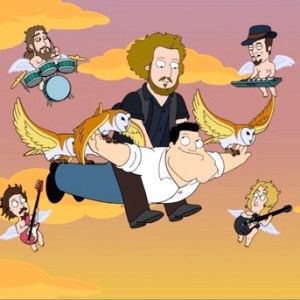 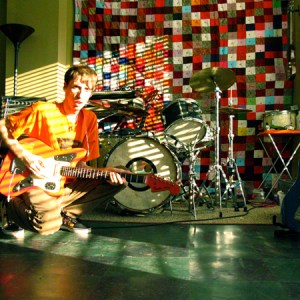