On the latest episode of Surviving the Music Industry with Brandon Harrington podcast, The Accidentals sit down with Harrington to talk about not pranking Taco Bell, Jack White encounters, and writing with heroes for their Time Out (Session 1) EP.

Katie, Sav, and Michael share their origin story in the episode along with how they balance their egos to not become the stereotypical band story.

The Accidentals are made up of Katie, Sav, and Michael. Maybe at first glance or if you happen to catch a show, you often wonder if they happen to be related to one another. “A lot of people ask if we are related…We happen to have found each other by chance,” Sav shares from a hotel room.

As the band tells their origin story, you can be convinced that the universe orchestrated their magnetic pull to one another, but host Harrington notices a thread through their music from conception to their recent release Time Out (Session 1) EP. Their identity seemed to be solidified from the beginning, unlike most artists that discover who they are along the way. From her recording studio, Katie confesses that “I had no idea what we were getting ourselves into at the time. The vein we sit in…is just my comfort zone.” Sav adds, “Music helped us find our identities.”

No doubt the time of honing their craft in song and co-writes with the likes of Kim Richey, Mary Gauthier, Tom Paxton, and also Gretchen Peters, has helped shape the young artists. But when you listen to early recordings, you’ll understand why legendary songwriters want to write with them. The Accidentals have found a blend of folk, singer-songwriter, orchestrated instruments that complement their heroes, but also push the boundaries to create something fresh. The band even shares a humorous, inspiring story about Jack White asking to keep their record in the Third Man vault.

All this to say, if you might be a fan of the aforementioned names, arrangements of songs that are unique to different genres, and have an aching for their community that hosts trivia nights and D&D nights, then the Accidentals can provide all of this from their Patreon, a platform that allows fans to become a part of the music process, as well as their new music from Time Out (Session 1) EP (except the D&D and trivia nights).

From this conversation, you’ll hear the origin story of how the band found each other, the hurdles thrown at them for recent record releases, and how they need to balance their ego for the sake of not becoming a band stereotype. Time Out (Session 1) EP is out now and you can stream it everywhere music can be downloaded. You can visit www.smipodcast.com for additional links and content. You can also listen, follow, and subscribe to the podcast here. 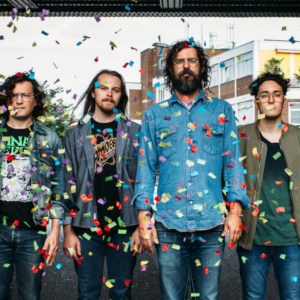 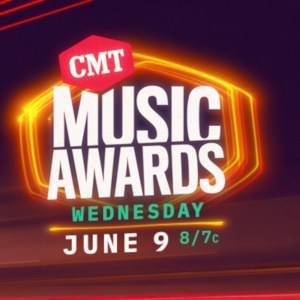