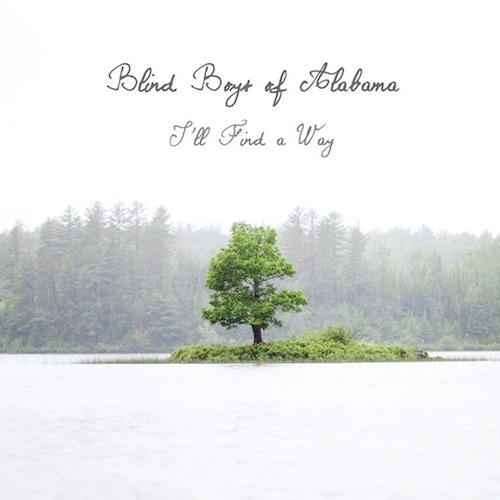 The Blind Boys of Alabama
I’ll Find a Way
(Sony Masterworks)
Rating: 4 out of 5 stars

You don’t have to be a believer to appreciate the music of the Blind Boys of Alabama or the message of faith, redemption and devotion they espouse, but it’s also likely that once you listen to their newest opus, I’ll Find a Way, you’ll feel a new surge of spirituality. It’s a credit to this venerable vocal group that even despite the obvious effort to bring them to a knowing Americana audience — courtesy of cameo appearances from such notables as Justin Vernon of Bon Iver (who produced this set),Patty Griffin, Megafaun‘s Phil Cook, Merrill Garbus of tUnE-yArDs, Sam Amidon, and My Brightest Diamond’s Shara Worden – the Blind Boys reaffirm their traditional MO with a profound combination of gospel hymns and reverberating revelry.

It’s a credit to all concerned that those contemporary elements infused in I’ll Find a Way, the latest in a string of albums that’s brought them renewed appreciation over the past decade or so, meld so seamlessly with the traditional tack the group’s various incarnations have pursued since its first formation in the late 1930s. Indeed, as an ensemble that’s witnessed the horrors of racism, the turbulence of the ‘60s and more recently, the inauguration of a black president, the ability to change and adapt has been a constant. Yet, it’s something of a wonder that a century- old song like the rousing “Take Your Burden to the Lord and Leave It There” is virtually indistinguishable in tone and tenacity from a fervent original “I Am Not Waiting Anymore” or Bob Dylan’s “Every Grain of Sand,” here turned into a solemn spiritual that’s sung with exceptional eloquence.

Other covers of note include a cover of the Chi-Lites’ “There Will Never Be Any Peace (Until God Is Seated at the Conference Table),” a song that, sadly, is still as relevant as ever; the enduring gospel standard “Take Me to the Water,” featuring the sextet’s new newest member Paul Beasley contributing his soaring and stately falsetto; and perhaps the most unlikely entry of all, a cover of Field Reports’ “I Am Not Waiting Anymore,” recast with brassy fanfare and a Crescent City shuffle.

Ultimately, there’s not a single song here that fails to resonate or emphatically evoke emotions, be it through the cooing chorus of “I’ll Find a Way (To Carry It On)” or the stirring civil rights anthem “I Shall Not Be Moved.” And when I’ll Find a Way reaches its final crescendo with the one-two punch of the indomitable “My God Is Real” and the ecstatic celebration of the aptly titled “Jubilee,” it’s also clear that sometimes salvation can be strictly a state of mind. 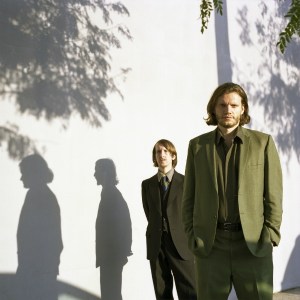 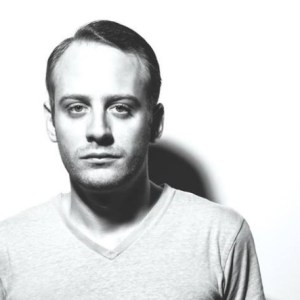