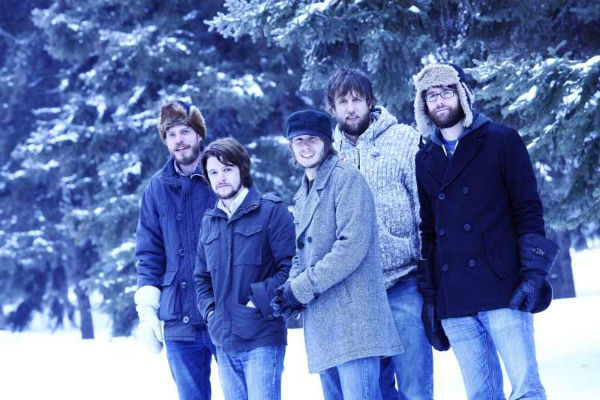 Since the quintet of Canadians called The Deep Dark Woods emerged from their home in Saskatoon in 2005, they’ve slowly gathered a loyal following, amassed a slew of awards and won the respect everyone who digs a beautifully crafted song. Behind a majority of the tunes that have appeared on their four albums is singer and guitarist Ryan Boldt.

As the year comes to an end and the Woods take some time to relax for the holidays, Boldt took some time to share his thoughts on songwriting, inspiration, and which Bob Dylan song he considers to be “perfect.”

What is your first musical memory?

Ryan Boldt: I first heard Led Zeppelin IV after I went trick or treating when I was a kid, my friends dad had the record. I pretty much quit all sports after the moment and started learning the guitar.

What was the first song you remember hearing on the radio?

I don’t really have any memory of that because when I grew the radio was full of shit like Corey Hart and Janet Jackson and it’s still bad, if not worse.

My grandma and grandpa played music, lots of hymns. I started taking piano lessons from a family friend. She wasn’t very nice to us boys and I hated it. I joined my first band at about 14, with a couple friends. We toured around eastern Canada with one of their dads.

How about the first song you wrote?

“How Can I Try?” was the first song I wrote. I wrote it when I was about 19 or so, sitting on the couch at my parents’ house.

Who do you consider to be your greatest songwriting influence?

Bob Dylan, because he has an incredible sense of history and melody and his vocal phrasing is superb.

When you’re working on a song, do you map out what you want to say or do you just let the words flow and figure it out later?

It depends, really. Sometimes they flow out, other times I work for days, maybe write a verse a day. I don’t sit down and write every day, it happens when it happens. The melody just flows out, I don’t really know how.

What’s the story behind “I Just Can’t Lose?”

‘d been indoors for too long. I couldn’t leave because there was a giant blizzard that actually killed a couple people. I didn’t leave my bachelor suite for a couple days and was going crazy and out came “Just Can’t Lose.”

“Virginia” reminds me a lot of the country records I heard during the 70’s: a mix Glen Campbell pop and Porter Waggoner heartache. What did you have in mind when you wrote it?

I had Merle Haggard in mind when I wrote it. “Shelly’s Winter Love.”

“Sugar Mama” makes me want to dance. How about you?

If you could be any songwriter (other than yourself) who would it be?

I’d be a quality songwriter that made money.

There’s a ton of people I’d like to write with, but it’ll probably never happen.

Is there such thing as the perfect song?

“Sad Eyed Lady Of the Lowlands.” That is a perfect song. “Words” by Neil Young. “Long and Wasted Years” on Dylan’s new album. “Lord, You Are My Adorable One” by Bishop Joe Simon. Percy Sledge’s “When A Man Loves A Woman.” There’s a lot out there. 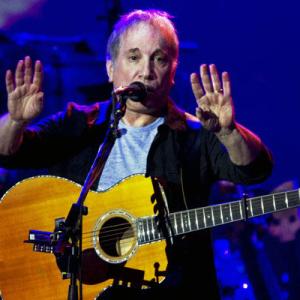 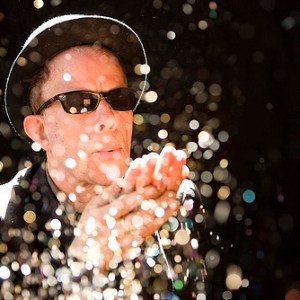