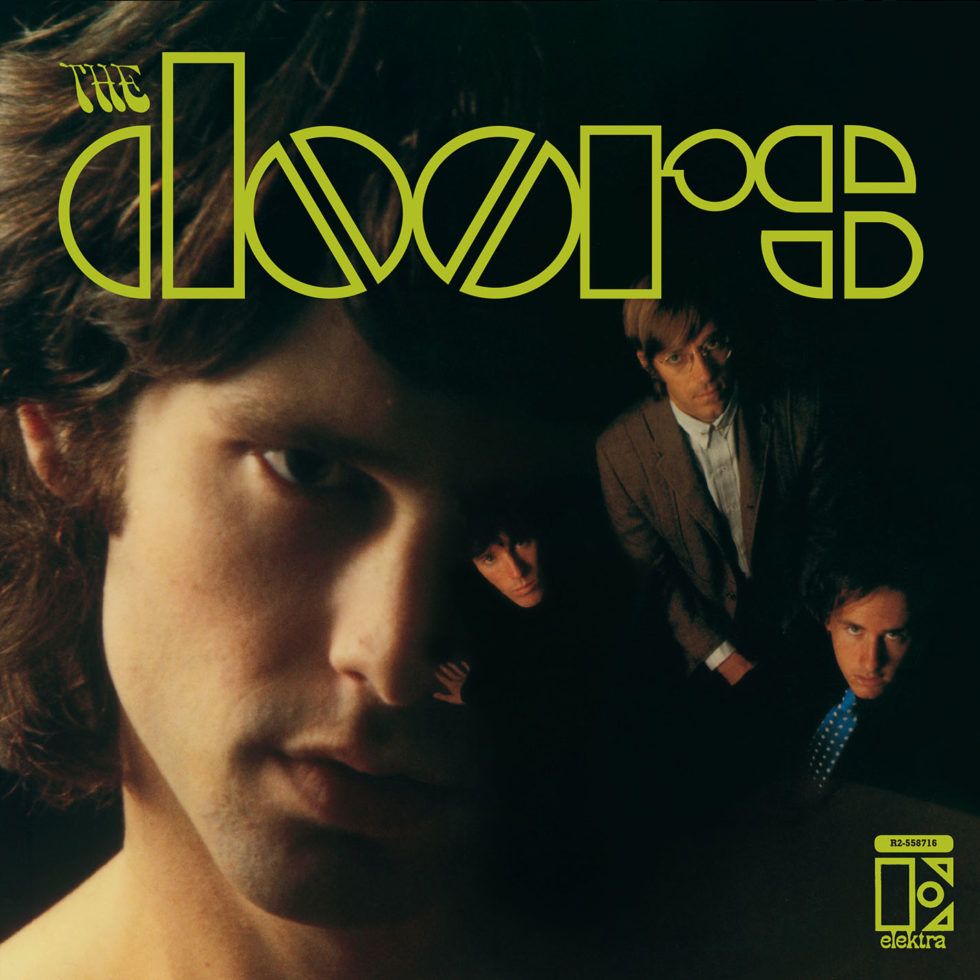 The Doors
The Doors — 50th Anniversary Deluxe Edition
(Rhino/Elektra)
Rating: 5 out of 5 stars

After 50 years of accolades, what more is there left to say about the Doors’ archetypal 1967 debut? At this stage, it’s not just ingrained as one of the great ’60s albums, but surely one of the finest first releases ever (it checked in at #34 on Rolling Stone magazine’s 2013 countdown of Best Debut Albums of All Time) and usually turns up on the shortlist for most memorable rock classics.

Never one to miss a birthday, Rhino’s 50th anniversary “deluxe edition” of The Doors is a classy — and at a $65 tag, pricey — reissue with some worthy bonuses. This numbered three CD/one vinyl version housed in a 12 x 12 box includes remastered stereo and mono editions on the first two platters, a mono vinyl record and a third CD with 45 minutes of the band live at San Francisco’s Matrix club, from the March 7th, 1967 show. The latter is sourced from the original tapes for the first time as opposed to the plentiful bootlegs available and 2008’s official release of this performance.

While the audio is slightly improved on the studio tracks, it’s the live disc (frustratingly short at 45 minutes — there were many more songs on 2008’s double disc document  of the same show which also included tracks from others during that stand), recorded a few months after the album’s release, that’s most riveting. Here are the Doors, unembellished by other musicians or the confines of the studio, tearing through eight of the eleven selections from their only set at the time with a rawness and intensity few other live tapes have captured.

The true test of longevity is just how fresh, exciting, eclectic and edgy this still sounds. From covers of Willie Dixon (has “Back Door Man” ever sounded more salacious?) and Brecht/Weill’s “Alabama Song (Whiskey Bar)” (what other rock band was daring enough to try?) to a timeless #1 hit (although an edited one with “Light My Fire”) and a nearly 12-minute creepy Oedipal freak-out on “The End” that still sends shivers, it’s the ultimate statement of where the group was coming from. Singer/poet Jim Morrison had yet to sink into his lizard king/flasher self-parody, the band was tight and hungry with a jazz influenced drummer, and who else was touring as a quartet without a bass player (nimble keyboardist Ray Manzarek handled that duty) in those days … or even today?

They could be dreamy/spooky as “End of the Night” and “The Crystal Ship” ballads prove or pop-oriented for the rocking “Take It as It Comes” and slyly humorous in the somewhat slight “20th Century Fox.” Even the spare production doesn’t sound dated, an anomaly for many relics of that fertile period. All of which makes the eponymously titled The Doors an essential addition to any music lover’s collection and an acknowledged rock and roll milestone that feels as vital, tense (and at times intense) now as it did five decades ago. 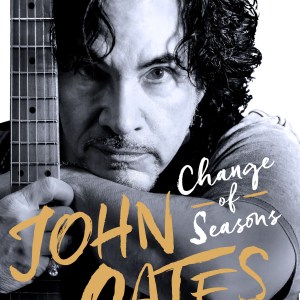 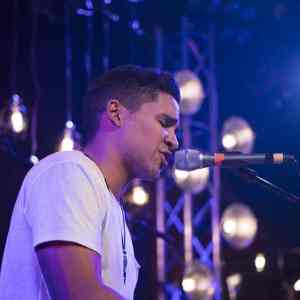