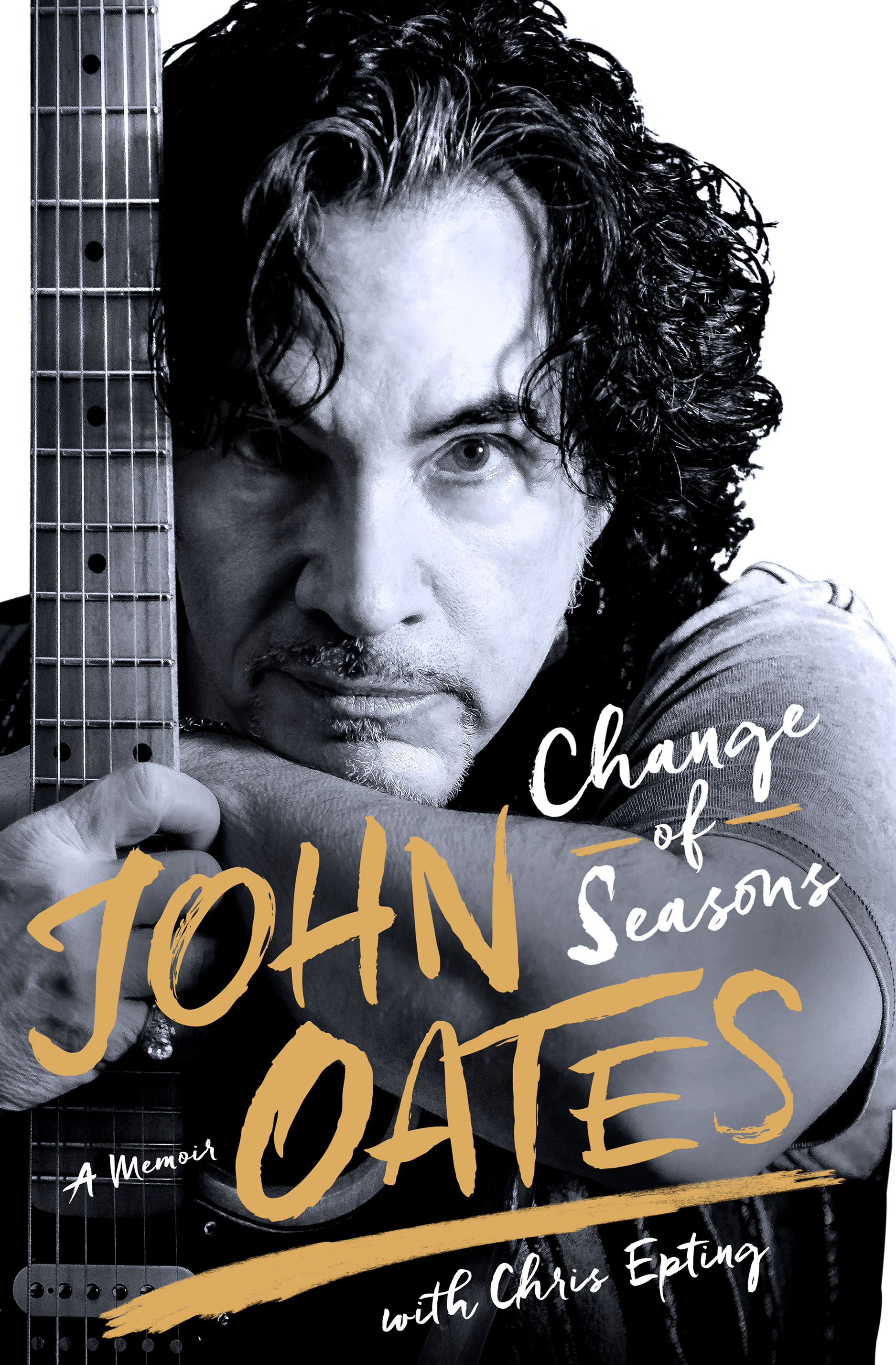 John Oates, acclaimed solo artist and one-half of internationally renowned pop duo Hall & Oates, is releasing a book today titled Change of Seasons: A Memoir. Part of the book addresses Oates’ relationship with legendary gonzo journalist Hunter S. Thompson, who was Oates’ neighbor in Woody Creek, Colorado. Below, the Rock and Roll Hall of Fame member talks about how Thompson inspired him to push his prose to a higher level.

For me, writing my memoir was not that different from making a new album. My concept was to write a series of individual stories that work on their own but then also fit together as a complete narrative when you take a step back and look at it as a whole. And I approach my music essentially the same way. Each song is its own story with a beginning, middle and end.

I knew when I started the project that in addition to writing about my career as a musician, that there were other aspects of my life that also helped tell my story. One of those in particular involved a special neighbor of mine whom I first encountered during the pivotal point in my life when I was reevaluating, reassessing and all but reinventing who I was not just as a musician, but as a man.

I had left New York City in the early 1990s and relocated outside of Aspen, Colorado in a quirky, rustic enclave called Woody Creek. My marriage had ended, my career was in financial shambles and while I felt rudderless, I also felt free of many proverbial albatrosses.

Not long after the move I met the woman that I knew I’d spend the rest of my life with and once I was back on my feet, we purchased a small cabin with the hopes of adding onto it someday. Little did I know that my neighbor in Woody Creek was none other then the famed gonzo journalist, Hunter S. Thompson.

He made his presence known before we even bought the place with a blast of shotgun pellets that rained all around us. Welcome to the neighborhood! With that kind of start, things could only go up, and go up they did.

Hunter and I eventually formed a strange and distinctly special friendship that lasted until he died a number of years later. As I write in the book, one of the most tense performances I’ve ever given in my life was the night he ordered me to read aloud an article I’d written for a local magazine. This was during a Monday Night Football game, his sacred television watching ritual with friends. I was forced to read my piece in segments during commercial breaks while he gently jabbed me with a knife, directing my performance.

The good news is, he loved what I wrote. I can’t even begin to imagine what would’ve happened had he not. The experience of living next door to someone so interesting, colorful and talented, for me, is one of the high points in my book. And it has nothing to do with music. To the outside world, Hunter may have seemed like a caricature. But I got to witness the man up close and personal and I think it inspired me to push my writing to a higher level when sharing this particular story. After all, in the back of my head, I could imagine him watching down on all of this from somewhere and I still didn’t want to let him down (or piss him off!)

Another interesting thing that I experienced writing my memoir is, often times, I tried to keep the narrative very lyrical, again, much the way I approach my songwriting. There’s just no way around it. When you’ve written songs as long as I have, it affects everything you do. It’s the writing discipline you know best, and I also think it lends itself to writing long-form in the first person. As songwriters, we not only want to be good storytellers, we want to be honest and authentic. Writing your life story in book form, from my experience, it’s impossible to not embrace those same qualities. 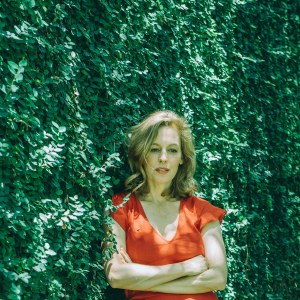 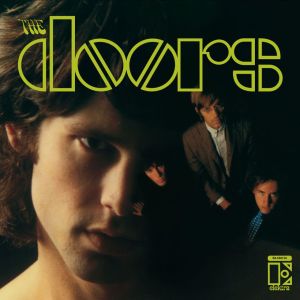