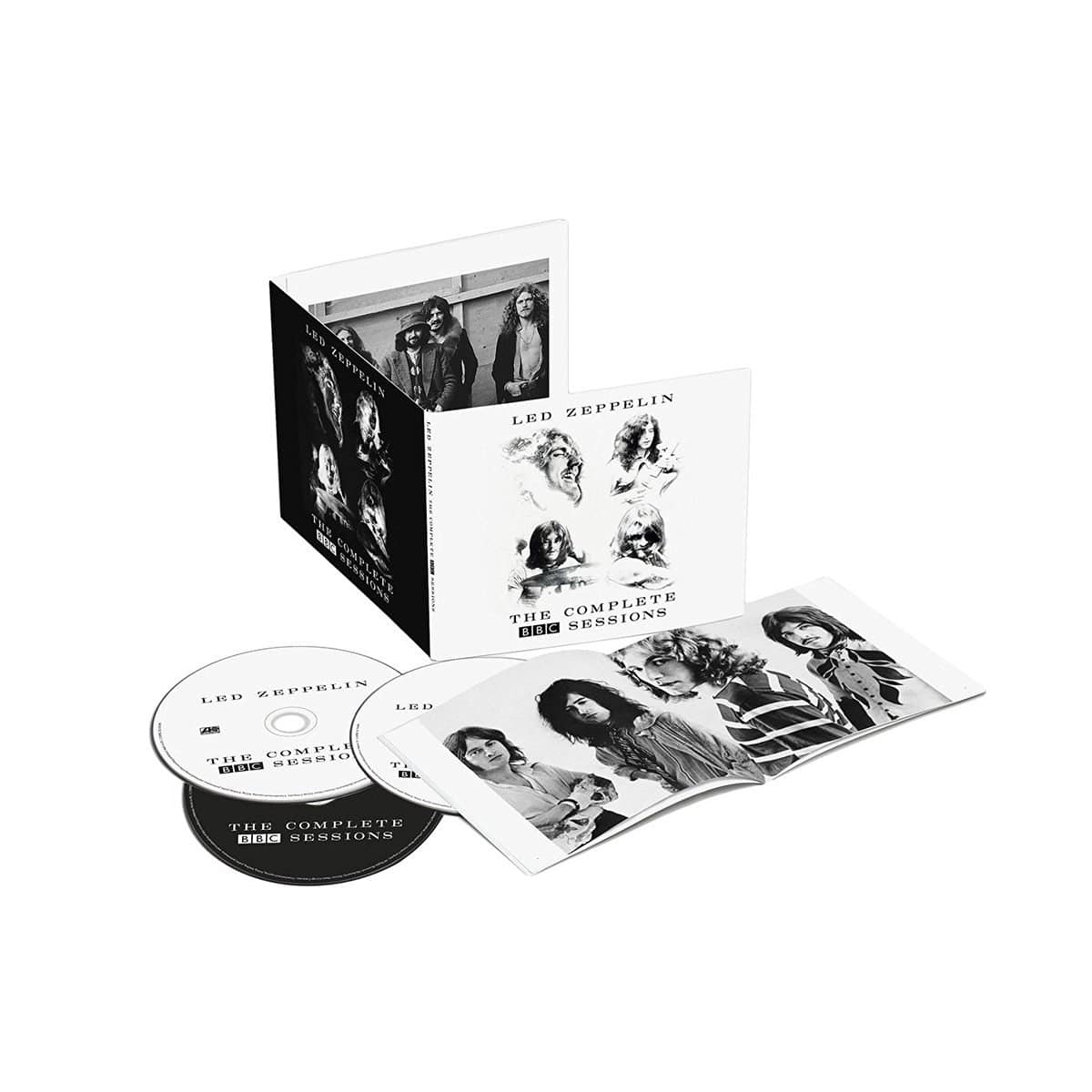 Nearly 20 years after its initial 1997 release, Led Zeppelin’s often bootlegged BBC Sessions gets a facelift in this lengthened and now “complete” edition. As in the earlier Jimmy Page supervised reissues that have trickled out over the past few years, this one gets a remastered audio makeover, as well as upping the appeal with a third disc of hitherto officially unavailable tracks and enhanced notes. So, if you’re deeply into Zepp and the kind of fan that needs two more versions of “Communication Breakdown” to add to the three already on disc one, not to mention a third workout on “Dazed and Confused” (this one at about 11 minutes mercifully shorter than the 19 minute one on disc 2), prepare to open your wallet again.

Between The Song Remains the Same double CD recorded in 1973, the three disc How the West Was Won taped a year earlier, and the group’s sumptuous DVD package, there is no shortage of live classic Led Zepp already available. The critically lauded 2007 Celebration Day reunion, although only three fourths of the original band, was another impressive notch in the quartet’s concert catalog. But, as Grateful Dead fans have taught us, too much is never enough. So, the third disc of primarily previously unreleased material (some of it of shaky audio quality) which includes the sizzling blues workout “Sunshine Woman,” new to the Zepp catalog, will be welcome to the hard core.

Zeppelin, especially during these early years, prided themselves on improvisation within the structure of the songs, which makes the repetition of titles — including another few of “What Is and What Should Never Be” and a third “You Shook Me” on the newly added disc — invigorating listening.

These early recordings from 1969-‘71 featuring selections from the band’s first four albums (although the fourth hadn’t yet been released at the time) are performed both in front of audiences and in the studio. They find the quartet at arguably their peak, pushing and meshing electric and acoustic blues, folk and hard rock in ways that still sound fresh and innovative.

It’s required listening for even moderate rock fans. This upgraded version, while not necessary for casual listeners, especially those who already own the first pressing, improves on it with supplementary music and, almost as importantly, expanded liner info, rare photos and enhanced track details in a 44 page book that dedicated Zepp followers will revel in. 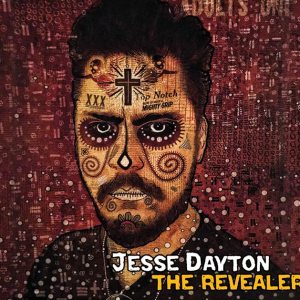 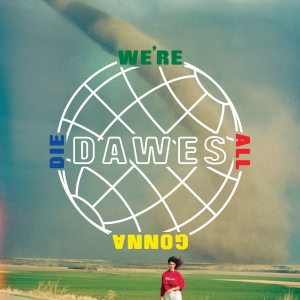