The Felice Brothers
Undress
(Yep Roc)
Rating: 3 out of 5 stars

There’s no shying away from current events on the first album in three years from upstate New York’s most popular roots act. As the band’s lone statement after the current administration has taken office, the brothers have plenty on their minds.

The opening title track alone name-checks Republicans, Democrats, evangelicals, the Pentagon, conservatives, industrialists, anarchists, Bank of America, and even Kellyanne (Conway). It implores them, and America in general, to philosophically undress over a horn-infused soulful rocking melody. A similar political theme runs intermittently throughout these dozen songs. They address income inequality and simplifying life in “Holy Weight Champ” (“Why should I have some/ when so many have none”?), and rattling off the ups and downs of daily existence in “The Days And Years Of My Life” (Watching birds on a drowsy sea/ sitting in the dark of a family tree”).

Musically, the occasional horns, a fuller production, and a more structured overall approach makes this eighth release the tightest, most focused Felice Brothers album yet. The Band comparisons that have followed the act over its 13-year career are far less pronounced as they tackle folksy country (“The Kid”), stomping garage rockers (“Salvation Army Girl”), and a dark, banjo/accordion-propelled ballad about the protagonist leaving jail and returning to his family (“Hometown Hero”) that wouldn’t be out of place on a Springsteen set.

These tunes, many about blue-collar Americans trying to survive, are epitomized by “Jack Reminiscing”’s “And I’m drunk in the afternoon/ nearly every day.” Ian and James Felice’s natural vocals, and the accompanying rootsy music, converge to convey an often lonely, frustrating existence with little hope of escape.

The closing tale of a songwriter sentenced to death is grim and edgy in its potential reality, ending with a widescreen, near cacophonous rave-up atop the chilling words “health to the tyrant/ health to the modern state/ health to the dollar.” 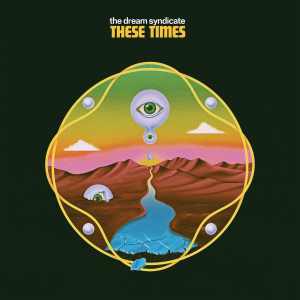 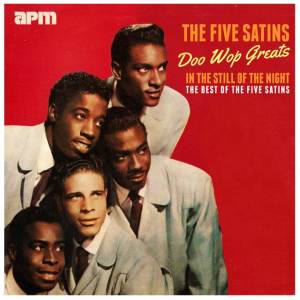