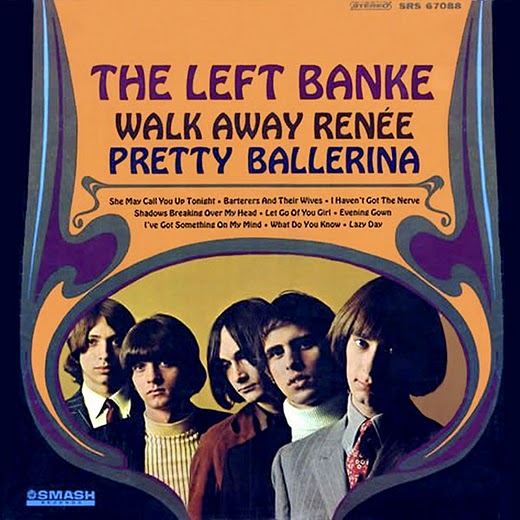 Do you know that old saying about how if you love someone you need to let them go? It’s something that we often hear at a very young age, but it usually takes some major heartache before we understand its wisdom.

So how do you explain then that one of the great pop songs of all time, one that espouses that same hard-earned theory, was written by a 16-year old? Michael Brown was just that age when he wrote “Walk Away Renee,” which would be recorded by his group The Left Banke and reach #5 on the pop charts back in 1966.

Maybe Brown managed to tap into those profound feelings at such a tender age because he was living through them. “Walk Away Renee” was a tribute to a girl named Renee Fladen, who was the girlfriend at the time of Tom Finn, the Left Banke’s bassist. In fact, the object of Brown’s unrequited affection was even present at the session as he tried to lay down his harpsichord part for the song.

“My hands were shaking when I tried to play, because she was right there in the control room.” Brown recalled. “There was no way I could do it with her around, so I came back and did it later.” Brown did eventually get that part done, joining with the string arrangement to create an innovative baroque pop sound to which the group would return in subsequent singles. Lead singer Steve Martin’s expressive lead vocal contributed to the whole beyond-their-years vibe that these New York youngsters captured.

The entirety of “Walk Away Renee” is narrated by a man walking through a town that holds, at every turn, memories of his time spent with Renee. Without her, the rain, his only sympathizer, falls on vacant lots and empty streets. Even the tangible reminders of their moments together bring nothing but pain on this particular journey: “Your name and mine inside a heart upon the wall/Still find a way to haunt me, though they’re so small.”

Yet the narrator wins our admiration in the soaring refrains, when he finds the courage to free Renee from any lingering feelings she might have for him: “Just walk away, Renee/You won’t see me follow you back home.” This might seem like an empty gesture, since it seems likely that she was leaving anyway. At least the narrator holds on to his dignity in this scenario, even if it is a bittersweet consolation prize.

The Left Banke imploded not too long after this big hit, doomed by internal squabbles. If only for “Walk Away Renee” though, their legacy in music history is secure. After all, it’s not often that a bunch of teenagers can teach us one of love’s hardest lessons. 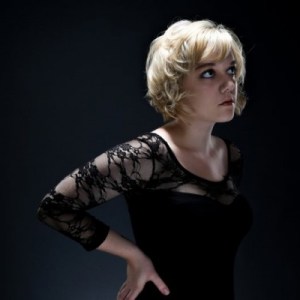