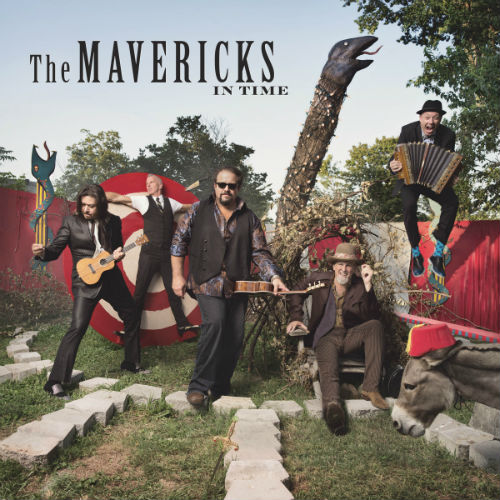 Hold that groan about another ’90s outfit reforming until you hear this corker from the Mavericks. The group’s first studio set in 10 years, and only their seventh overall since 1991’s debut, is as powerful and timeless as anything they have done, which is saying plenty. Singer Raul Malo with his booming, room filling Orbison/Presley pipes is seemingly incapable of delivering anything less than a stirring performance every time, and the rest of the band, while clearly in his shadow, provides solid if somewhat anonymous backing. From the mariachi trumpets, reverbed surf guitar, squeezebox driven ska beat  of “All Over Again” to the ’50s slow dance of the Orbison tribute “Amsterdam Moon” and the Chris Isaak spaghetti western twang of the dusky, widescreen “Come Unto Me,” the album moves from one highlight to the next. The slow, eerie Blue Velvet noir of “In Another’s Arms” takes its place among the group’s most moving ballads and if the Latin rhythms of “Dance in the Moonlight” don’t make you do what the song’s title suggests, you’re the world’s biggest wallflower. As diverse as ever, this is the kind of comeback every once-defunct act strives for but few deliver with the consistency and sheer enthusiasm exhibited here. Hopefully we won’t have to wait another decade for its follow-up. 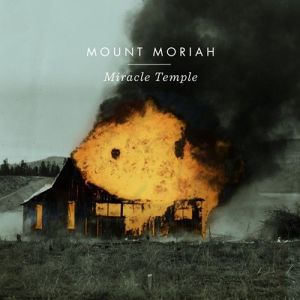 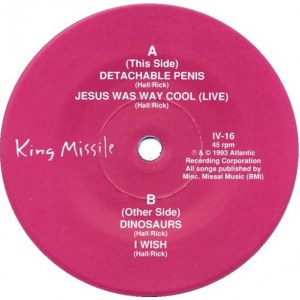