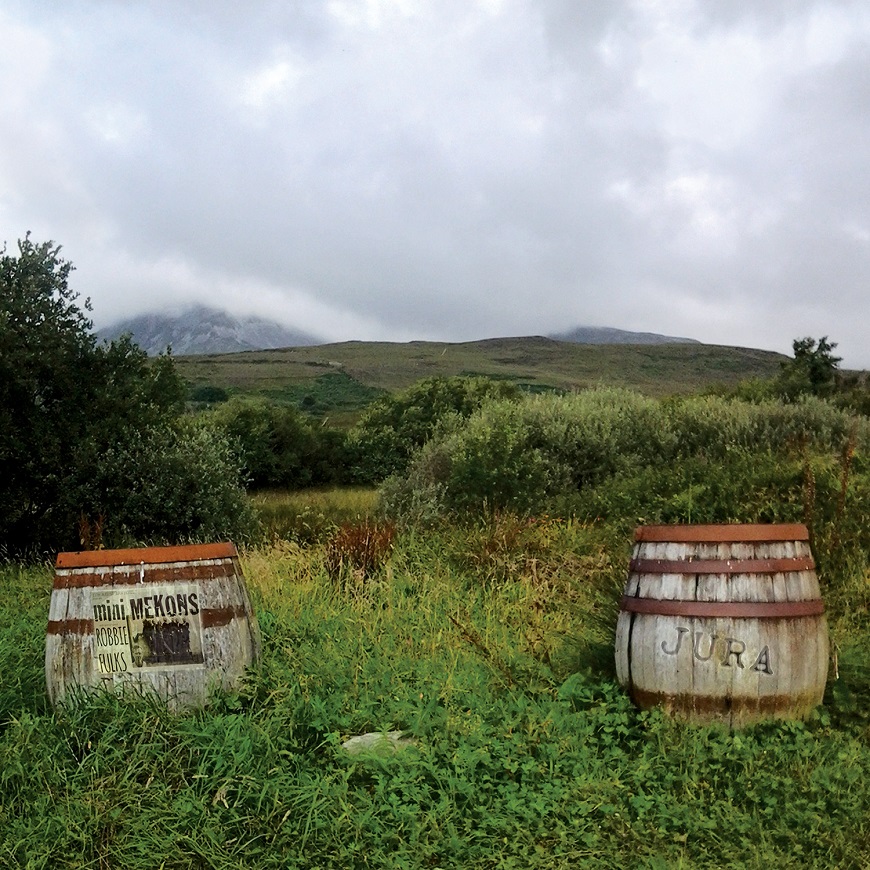 The Mekons & Robbie Fulks
Jura
(Bloodshot)
Rating: 3.5 out of 5 stars

This meeting between the scrappy likes of American alt-country/folk-rocker Fulks and UK punk/folk veterans the Mekons was birthed from a 2014 tour that featured both Bloodshot artists. Someone decided it would be a good idea to haul away to the remote titular island off the coast of Scotland (that has “more sheep than people”) and let fly on a set of acoustic, predominantly traditional fare. These 11 tracks, recorded in just three days with Fulks and a five member subset of Jon Langford’s ever evolving group dubbed the “mini-Mekons,” are the result.

It’s an organic, rootsy set of typically edgy and sea shanty-styled UK folk tunes, murder ballads and general story songs that feel like they have been around for hundreds of years. Accordions, fiddles, guitars and harmonium combine on the songs, many about the ocean such as “The Last Fish in the Sea,” Shine on Silver Seas,” “Land Ahoy!” and others. They capture the rustic, Scottish vibe with authenticity and occasionally the inebriated, shaggy tilt that has characterized much of the Mekons’ output over the decades. The waltz time drunken rambling of “Beaten and Broken” and “I Say Hang Him!” sound like something the Pogues might have dug into. And anytime we get to hear the wonderful vocals of Sally Timms, as on a few key, mostly somber tracks, it’s always a treat, even if some are hypnotic dirges.

Fulks only sings lead on three tunes such as the bluesy harmonica driven “Refill,” the disc’s most American-styled selection that even mentions Missouri. He is also featured on the humorous “Getting on With It,” a lusty slice of Brit folk that suggests a body of land getting discovered by explorers might not be in everyone’s best interest.

The album exudes the salty air of the conditions it was recorded in, which makes it a success on that level. How much your tastes lean towards undiluted, traditional Brit folk will gauge your enjoyment for this batch of unadulterated music in that genre, played and conceived with the purest of intentions.

Note: This release will only available as a digital download and limited edition vinyl release for Record Store Day’s Black Friday event on Nov. 27, 2015. 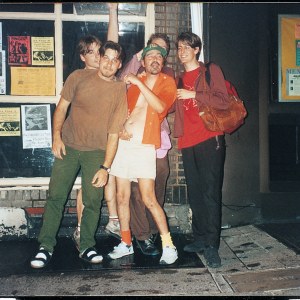 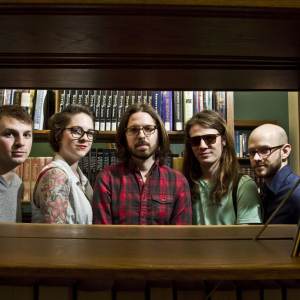