The Mowgli’s already have two songs that nod to U.S. cities–2012’s “San Francisco” and 2018’s “Kansas City”–but today they share a new track that honors an entire state.

“I need a vacation / Somebody please tell me what to do with all this time / I got three weeks paid vacation, California on my mind / ‘Cause I wanna get out of this town before I die / Can’t keep repeating this routine for my whole life,” Joshua Hogan and Katie Jayne Earl sing in the opening verse. Hogan’s voice, in particular, sounds breezy and upbeat even when he sings of feeling restless.

“I need a vacation / I hear the ocean calling / I need a vacation,” Hogan continues in the chorus over a sauntering bassline. Lyrically, the second verse is just as forlorn as the first, but the song stays bright: “My hands are beat, my face is burned, I could use some sleep / Got four more days of this and then I’m taking time for me / ‘Cause I wanna get out of this town the same old thing / Can’t keep repeating this routine, I’m struggling.”

The track reaches a thrumming, emotional crescendo at the end of the bridge: “I need a vacation / so put me on the first flight to vacation / no, I might not be coming back from vacation / don’t want to leave and I don’t ever want to be / something I cannot believe in.”

“This song is a shout out to the working people who just need a break,” Hogan tells American Songwriter of the track. “We all need a vacation sometimes, no matter who we are and what we do.”

“Vacation” is The Mowgli’s third single out this year, following “Wasting Time” and “Weight on Me.” The track arrives almost a year after The Mowgli’s former frontman Colin Deiter decided to strike out on his own–he’s now Little Hurt.

The band hasn’t released a full-length album since 2016’s Where’d Your Weekend Go, but they dropped a pair of EPs in 2018 and 2019 (first I Was Starting to Wonder, then American Feelings). The lineup is currently rounded out by bassist/vocalist Matthew Di Panni, keyboardist/vocalist David Appelbaum, and drummer/vocalist Andy Warren in addition to Hogan and Earl.

For The Mowgli’s, “Vacation” isn’t just about taking a break from your day-to-day life. The song is also a love letter to the band’s home state, evoking the Venice Boardwalk where they got their start a decade ago.

“The Mowgli’s love California so much,” says Hogan. “You can hear sprinkles of that west coast ocean air energy all throughout the song.”

“Vacation” is out now. 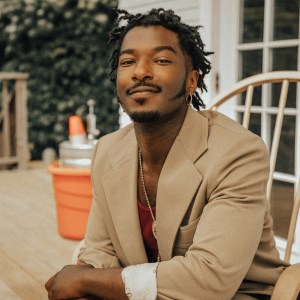 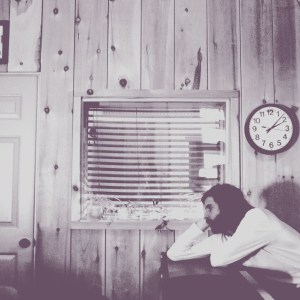