“I think I busted a button on my trousers. Hope they don’t fall down. You don’t want my trousers to fall down, now do you?!”

Get Yer Ya-Ya’s Out! marks the Rolling Stones’ first time playing at Madison Square Garden. They took over the venue in November of 1969, less than two weeks before the band’s famous Altamont concert, which ended in bad vibes, beatings and the murder of one attendee. The performances come from two different consecutive nights and, like many storied live rock LPs (see the Grateful Dead’s Europe ‘72), the album has been subject to subsequent overdubs, though they are mostly vocal in nature. What you ultimately get is the Rolling Stones in their live music prime (the “World’s Greatest Rock ‘N’ Roll Band” tag originates from this tour), aided and abetted by white hot guitarist Mick Taylor, with a set list that’s classic from top to bottom. The reissue also includes full sets from opening acts B.B. King and Ike and Tina Turner, who really have no business opening for anyone. As a gracious B.B. remarks from the stage: “Give it up for the Stones… if it wasn’t for them… you wouldn’t have heard B.B. King.” As you might imagine, King and the Turners’ sets will get your heart pumping, your rump shaking and your mojo working.

The accompanying DVD is full of unexpected riches. Jimi Hendrix enters the arena with the Stones, and later we see backstage footage of he and Mick Taylor casually hanging out and jamming together. “What about Dylan? Is he coming?” asks Mick Jagger, discussing the guest list with an assistant. Janis Joplin can be seen watching the concert from the wings. According to the accompanying book, Joplin felt snubbed backstage, and can be heard shouting, “You don’t have the balls!” at the beginning of “Live With Me.” Keith’s resonator guitar is comically out of tune for the DVD’s first number, in which he and Jagger peform “Prodigal Son.” “You Gotta Move” is introduced thusly: “We’re gonna do this one now. It’s a really old blues. We never really discovered who wrote it. We’re gonna do ‘Spider and the Lady.’ No, we’re gonna do something else.” We then move to the surreality of the Ya-Ya’s cover photo shoot on a cold highway, with Jagger (who’s all business) and drummer Charlie Watts wearing silly costumes and riding donkeys; just another day in the life of a Rolling Stone. We then join the band in the studio, where we learn that Keith is a surprisingly competent blues piano player. Make sure you hang around for the DVD’s surprise ending, wherein the Rolling Stones meet the Grateful Dead on the tarmac, both bands waiting for a plane that never seems to arrive. The differences in demeanor between Mick Jagger and Jerry Garcia could not be more striking.

But what about the album itself? Famously cranky critic Lester Bangs called it “the best rock concert ever put on record,” while some modern fans rank Ya-Ya’s behind 1966’s Got Live If You Want It! and even 1995’s Stripped. There’s no denying the raw power in songs like “Midnight Rambler” (at the time, still unreleased) and “Carol,” the Stones’ impressive romp through a Chuck Berry rocker, in which you can hear their roots as a blues band shining through. “‘Paint It Black!!!’ ‘Paint It Black,’ you devils!” cries a wasted girl mid-set. She got the “devil” part right: the band responds by launching into a fiery “Sympathy for the Devil,” and Keith’s booze-fueled guitar solo still raises goose bumps.

The Stones would go on to rock MSG many times, but rarely with a set that relied on such vintage material as “Stray Cat Blues,” “Love In Vain,” and “You Gotta Move.”

If your ya-ya’s are indeed in need of removal, you really can’t do much better than this. 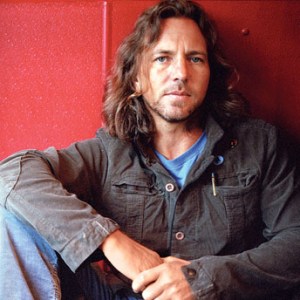 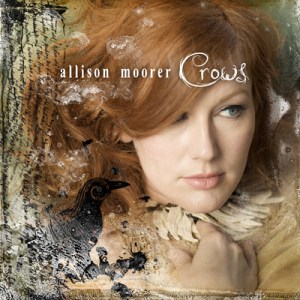