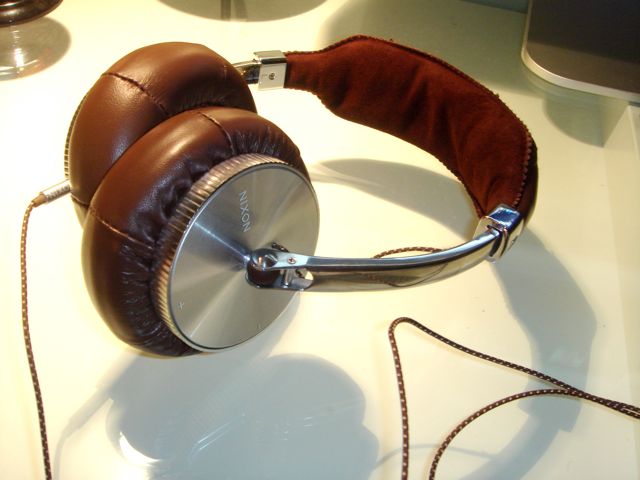 A serious song with a goofy chorus, “Wilco (The Song)” is a musical victory lap for a band who, in 2001, were still struggling with their record company over whether their music was commercially viable or not. Now they’re everywhere they want to be, making the music they want to make, and rocking the globe from here to Berlin.

The song is about the restorative powers of music, with the band’s name standing in for “Rock and Roll.” When all else fails, or just feels a little off, “put on your headphones.” It might have ended up as a B-side, if it weren’t hooky as all hell. The secret is in the sauce — you can laugh all you want, but once you start singing the chorus in your head, you’ll never get it out. The band strike up a clattering groove behind him, one you’ll crave as much as hearing the words “is someone twisting a knife in your back? Are you being attacked?”

If you didn’t know who Wilco was before, you do now. 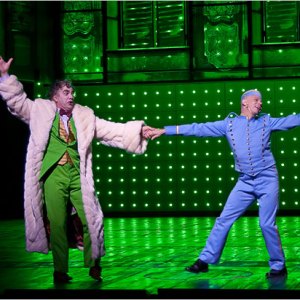 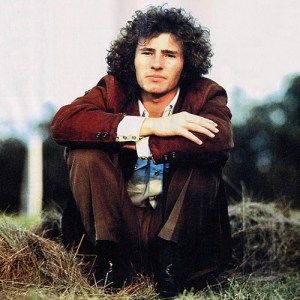