It’s not often that someone writes a song that sounds so much like it could have been written by a legendary master that the superstars of the world will record it. That was not only the case with this one, but in maybe the highest of compliments, the writer it mostly sounds like even recorded it himself. The song is “Those Memories of You,” a top 10 single (number one in Canada) by Dolly Parton, Linda Ronstadt and Emmylou Harris from their 1987 album Trio.

The Trio album was an event not only because those three singers were each stars, but because once they discovered whose ranges worked best in combination with each other, they produced a stunning vocal blend. Trio included a number of great songs with backing by the finest L.A. and Nashville musicians, and “Those Memories of You” (sometimes known just as “Those Memories”) was the standout track to many. Written in 1979 by bluegrass banjo player Alan O’Bryant, the song sounds like something Bill Monroe would have written, or at the very least, something he might have recorded on his way to becoming known as the “Father of Bluegrass.” Well, Monroe (with his son James) actually did record it in 1980, long after that title had been bestowed upon him. Monroe apparently liked it a lot not only as an artist but as a businessman, as BMI lists Bill Monroe Music as its publisher.

When we think of a song with an ABABA structure, we almost automatically think of it as verse-chorus-verse-chorus-verse, since songs open with verses the majority of the time. But in this case the song actually starts with the chorus, which is sung three times, and it has two verses, so this chorus is actually A, and B is the verse:

Those memories of you still haunt me
Every night when I lay down
I’ll always love you, little darling
Until the day they lay me down

The song ends with a tag of the final line of the chorus, Until the day they lay me down.

Pam Tillis had a minor hit with the song before Parton and company cut it, and it would later be recorded by Leann Rimes and even by rootsy garage rockers the Brian Jonestown Massacre. The song has become a modern-day bluegrass and country standard, with many listeners and pickers alike unaware of where it actually came from because it sounds like it was written during the golden age of bluegrass.

“Those Memories of You” was remastered and re-released in 2016 as part of The Complete Trio Collection three-CD set. Alan O’Bryant went on to write for other artists like Vern Gosdin, but most notably earned a reputation as a top-shelf banjo picker and teacher, winning Grammy awards as a member of the Nashville Bluegrass Band. 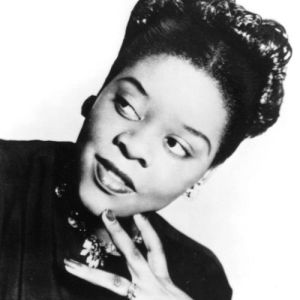 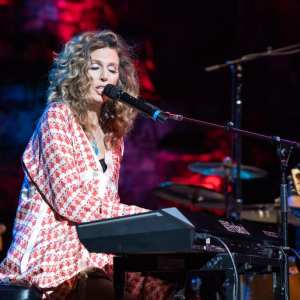