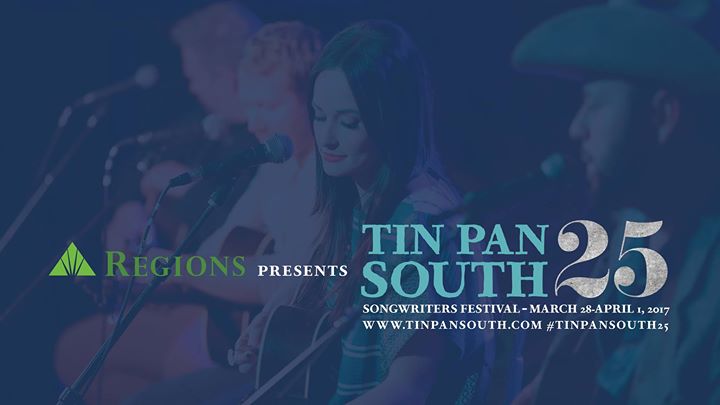 The Nashville Songwriters Association International (NSAI) has once again successfully organized and executed an annual event that may well be the largest gathering of songwriters anywhere, with the 25th Tin Pan South Songwriters Festival. Countless writers and fans of music of all genres gathered in Nashville last week to attend nightly rounds in 10 different venues, as well as to enjoy the music in the city’s regular entertainment haunts.

Americana recording artist Matthew Perryman Jones shared the stage Friday night at The Listening Room with fellow artists Trent Dabbs and Tony Lucca, who have had various TV placements in addition to recording their own albums, and Sixpence None the Richer singer Leigh Nash. Jones said he believes that, while some audience members were familiar with the artists and writers at specific rounds, others were just looking for a Tin Pan South show in general, or maybe were even just in Nashville to hear some music.

“I would venture to say that maybe half were there to hear us in particular,” Jones said the next morning, as he packed to drive to a show in southern Illinois. “Talking to people after the show, my perception was that a lot of them were familiar with the songs, were familiar with the artists. But then there were some people who weren’t really part of Tin Pan who just happened to come in and were very pleasantly surprised.”

Jon Weisberger plays bass with Chris Jones & The Night Drivers, and is also the co-writer of the band’s current single, “I’m a Wanderer,” which recently hit #1 on Bluegrass Today’s weekly airplay chart. Weisberger performed at the legendary Station Inn bluegrass club Wednesday night with a group of bluegrass artists and writers that included Becky Buller, Donna Ulisse and Tim Stafford.

“Songwriting has been taken more seriously in bluegrass in recent years,” said Weisberger, whose songs have been cut by the Del McCoury Band and Doyle Lawson & Quicksilver. “I’m happy that the NSAI and Tin Pan South have recognized the genre’s vitality and the breadth of songwriting talent choosing to work within the style.”

“Playing Tin Pan South brings together artists and songwriters who usually don’t get to play together, and it gives a face to the names that give people the lyrics and melodies that become a soundtrack to their lives,” Turner said. “Which is so amazing to be a part of! I’m always grateful.”

After a quarter-century, Tin Pan South has become an annual ritual for many, from fans who make the pilgrimage from all points of the globe to those often perform during the event. And it’s a sure thing that the NSAI staff is already thinking about the next one, as the festival gets bigger and better each year. 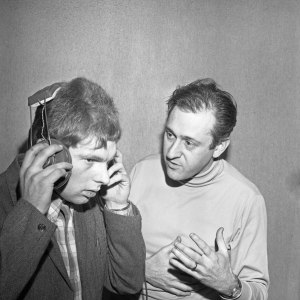 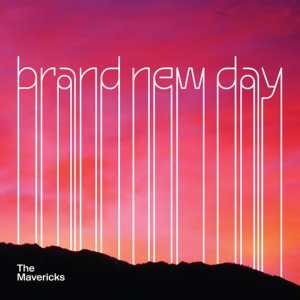