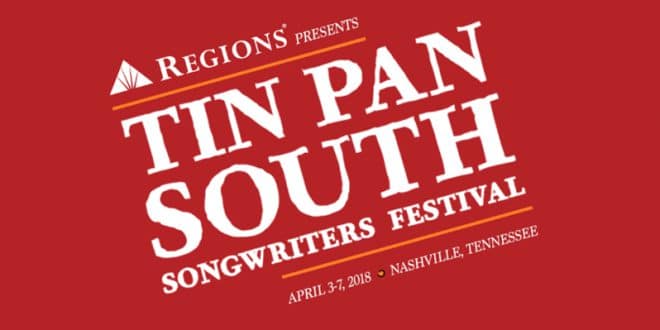 Last week Nashville Songwriters Association International (NSAI) once again presented the Tin Pan South Songwriters Festival, a one-of-a-kind songwriting event that has taught, informed and encouraged songwriters of all genres and persuasions from around the globe. Since 1993, the week-long event has been an annual must-attend affair for countless music fans, as well as for both aspiring and professional writers.

This year’s Tin Pan South, as usual, played out on the stages of 10 of Nashville’s top singer-songwriter spots. Attendees spent five days and nights listening to their choices of more than 300 writers, including the struggling, the successful, and the successful-but-still-struggling-anyway. Sponsored by performing rights organizations BMI, SESAC and ASCAP, Folk Alliance International, American Songwriter, and others, the event has become a Nashville institution.

Singer-songwriter Lewis Brice, the brother of Grammy-nominated vocalist Lee Brice, performed five songs in a round at the Nashville club called South, playing material from his 2017 eponymous EP, which he produced with his brother. “This was my first Tin Pan South to play at in a round and it was great!” he said. “I’ve attended shows at Tin Pan South before, and always wanted to be on stage and tell the stories behind the songs and listen to the other writers share their stories. I would love to do it again. Being with a crowd of people who love music and songwriters, and having the opportunity to meet them, is priceless.”

NSAI Senior Director of Operations Jennifer Turnbow said that writers and fans alike came from all over the world to this year’s event. “We sold weeklong passes to people from 40 different states and eight foreign countries,” she said. “It would be hard to guess how many cash-paying customers [to the nightly shows] are tourists, but I definitely talked to a number who were from out of town.” She said that 250 aspiring writers attended the Tin Pan South Songwriting Seminar, a two-day event which this year featured stories and advice from such names as Shelley Peiken (Christina Aguilera’s “What a Girl Wants”), Forest Glen Whitehead (Kelsea Ballerini’s “Peter Pan”), and Tom Douglas (Lady Antebellum’s “I Run to You”).

Adam Hambrick, an artist/writer with RED Creative Group, took the stage at the Listening Room Café, where he performed songs like his “Somebody Else Will,” which was a number one for country artist Justin Moore, and “How Not To,” another number one for duo Dan + Shay. “Tin Pan South is my favorite Nashville event, period,” he said. “Live music is one thing, but live music being performed by its creator is altogether different. Having a whole festival that the city rallies around is one of the things that makes Nashville special and makes Tin Pan so unique. I’ll play it every time I have an opportunity.”

Turnbow said that Tin Pan South, and NSAI, offer artistic reinforcement while presenting the truth about the music industry. “We attempt to encourage while also being realistic with our aspiring members, telling them exactly how hard the business of songwriting is and what it takes to be a successful songwriter. I think those types of things transcend genre and today’s commercial market. One thing that has never seemed to change over the years, though, is that a well-written song is a well-written song, so I think the relevance of learning the art and craft of songwriting is timeless.” 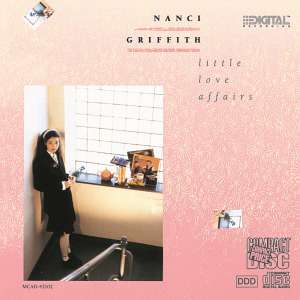 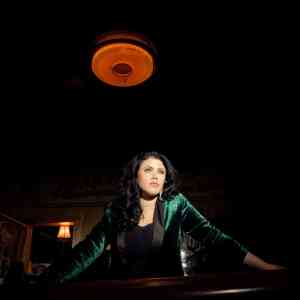