As they have each spring for more than two decades, songwriters from all over the world flooded Nashville last week to hear and see the pros at the Nashville Songwriters Association International’s (NSAI) city-wide Tin Pan South. As always, several venues of varying sizes hosted songwriters from the obscure to the multi-platinum, as more than 350 writers of all levels and stylistic persuasions took the stage to both encourage others and be encouraged themselves.

There was no short supply of hitmakers from several generations and genres this year, as writer/artists like Vince Gill, Brandy Clark, Will Hoge, Bill Anderson, Charlie Worsham and others took to the stages. Dozens of other lesser-known writers – many of whom have written hit songs and can perform them as well, if not better, than the artists who ending up singing them on the radio – packed the rooms, while veterans like the Doobie Brothers’ Tom Johnston and John Cowan, and John Oates of Hall and Oates, showed everybody how it’s done.

A total of 10 different clubs opened their stages to the event, now in its 23rd year. Bart Herbison is the longtime executive director of NSAI. “We always try to do this at venues like the Bluebird and Douglas Corner,” he said from his Music Row office. “But we did have a couple new ones this year with the Blue Bar and the Sutler, which was once of the great songwriter clubs ever, and we’re glad to see it back open in Nashville.”

Country artist/writers Craig Campbell, James Otto and Anthony Smith played at the Listening Room, while a group of Christian artist/writers, featuring Andrew Greer and multiple Dove award-winner Brandon Heath, performed at BB King’s Blues Club. Kacey Musgraves surprised the crowd at 3rd and Lindsley with an unscheduled appearance. And the granddaddy of all songwriter’s clubs, the intimate Bluebird, was packed for all five nights of the event, with writers like Liz Rose (Taylor Swift), Sarah Buxton (Keith Urban) and Kelley Lovelace (Carrie Underwood) demonstrating why Nashville is known as the songwriting capital of the world.

“We’re very proud of Tin Pan South,” Herbison said. “I’m pretty sure this is the longest-running music festival of any kind in Nashville, it’s definitely one of the first. It certainly is a reflection of the NSAI motto for nearly 50 years, which is, ‘It all begins with a song.’ It’s to honor the songwriter and the song.”

In a couple weeks, after they’ve had a chance to catch their collective breath, the NSAI staff will no doubt start preliminary work to produce Tin Pan South again next year. The event is sure to continue to attract large crowds as Nashville keeps growing into its reputation as the most important music city in America. 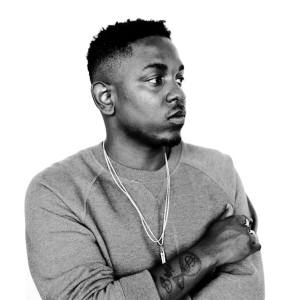 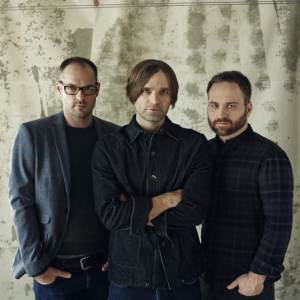