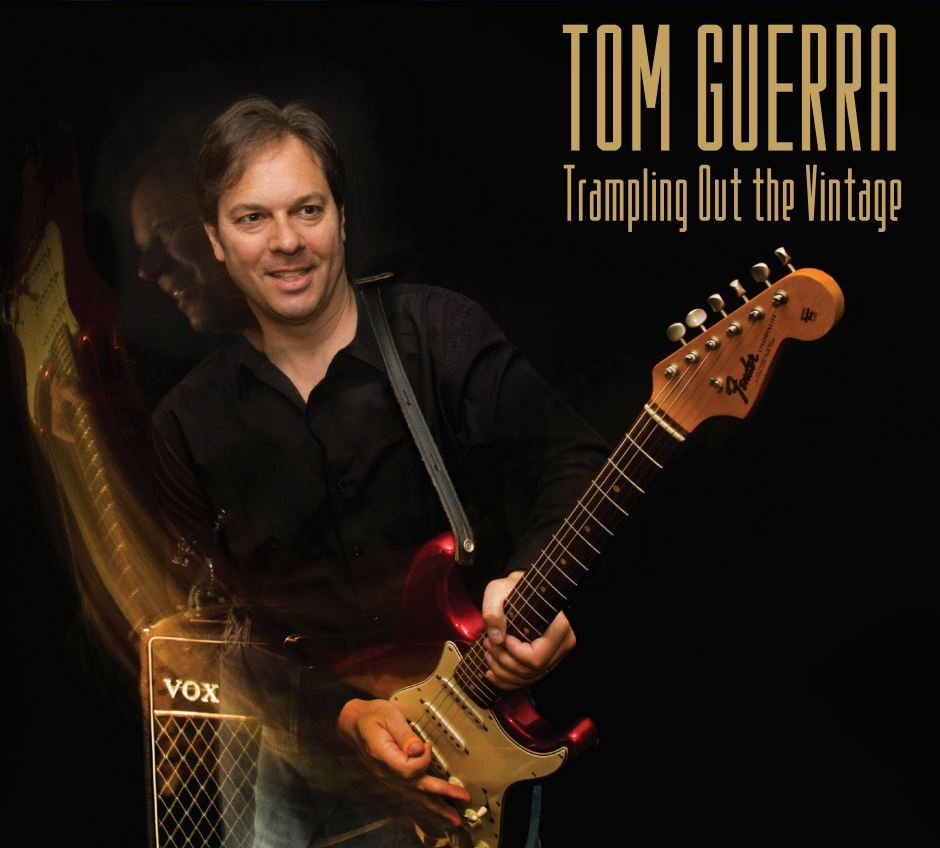 Tom Guerra has always taken rock and roll very seriously. So seriously in fact, that when he first went to see his idols, Aerosmith, and they were lost in a haze of smack, super-sized egos and generally just sucked, Guerra found himself depressed for days afterward.

“The guys who came with me, they were disappointed,” says Guerra. “But for me, it was devastating. The end of the world. That’s when I knew I was more serious about music than the people I grew up with.”

This commitment to soaring and carefully-crafted Rock is on full display on Guerra’s newest, perhaps best disc, Trampling Out the Vintage. If you dig the glammy crunch of Mott The Hoople, the swagger of The Stones and the chiming Folk-Rock of The Byrds. give Guerra a listen. Your reaction will be quite different than the songwriter had when he left that disastrous Aerosmith show all those years ago. In fact, this new record is so infectious and well-played, we can say thanks to Joe and Steven and the rest of the band for that awful night they gave Guerra. Almost in response, he is clean, works hard and an evening spent with the guy, live or on record, will most certainly not bum you out.

“I think the thing that separated me from a lot of musicians I grew up with was, I learned early on that you had to write your own material,” says Guerra, who’s also a virtuosic guitar player. “Maybe it was because I heard Bob Dylan so early or something. But I knew, instinctively, as a teen, you had to have your own songs, your own sound, so you wouldn’t just end up a bar band musician doing covers.”

Listening to Trampling Out the Vintage is conclusive proof that the Connecticut-based Guerra, has honed his songwriting homework. From the Glam Funk-Metal of “Byob” to the sensitive piano ballad, “Hard to Love,” to the blissful Power Pop of “Tell The World” (the album’s first single), Guerra seems conversant with the history of rock and roll in all its variegated forms. He even covers the old Mama Cass hippie bauble, “Make Your Own Kind of Music,” slathering it in power chords, adding an aching, non-ironic vocal and refashioning this ‘60s tune for a new lost generation. All in all, the record is that rarity in the rock world: eclectic but never unfocused.

“Although I’ve made a bunch of records,” says Guerra, ‘Trampling,’ really seems to be where I have truly found my voice. Along with Dylan, my other big hero is Ian Hunter. And if I ever betrayed their influences before, I’ve really broken free with this new CD. Also, even though I consider myself a serious lead guitar player, I downplayed that part of my arsenal on the new record. Partly so the songs would really stand out. I think I’ve really achieved that approach this time. I sound less like a guitar gunslinger and more of a straight-up songwriter. I’m delighted about that.”

With radio warming to the record and Guerra and his band The Mambo Sons beginning to rehearse for live gigs, the rocker has made another pleasant discovery about playing his tunes in middle-age. How good they can sound outside of the confines of a recording studio.

“My band and I are rehearsing for a bunch of East Coast dates,” says Guerra, who also has an official record release party on November 11th. “And it’s been a wonderful surprise playing with the guys. Making Trampling Out the Vintage was a joy. But I was worried about what the new songs would sound like live, without overdubs and the reassurance of being able to do multiple takes. The nice surprise is, the tunes are really living things now. They’re exciting, even to me. So, come out and see us. Maybe radio is on its last legs. But seeing a band like mine, live? That’s still the best way to hear music. And I don’t think that is ever going to change.” 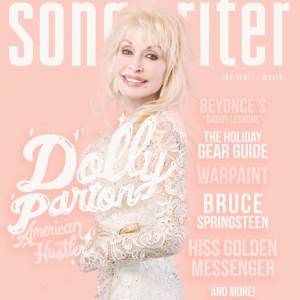 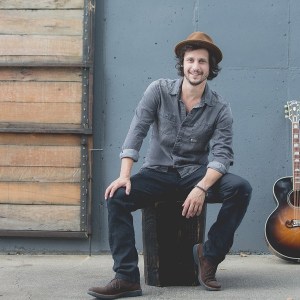