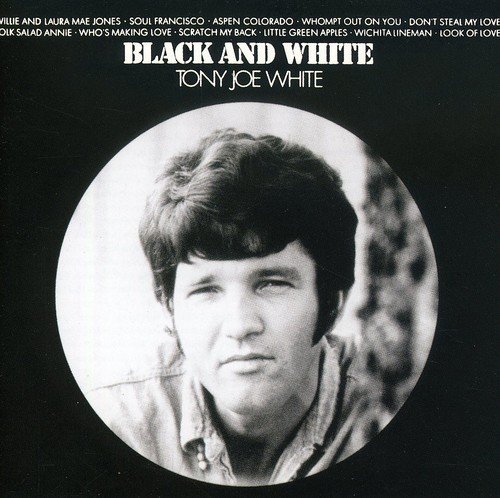 Before his death last week of a heart attack at age 75, Tony Joe White was known as a one-of-a-kind singer and writer with a laconic delivery and lyrical gift that were truly unique. In the summer of 1969, this guy who was clearing his throat, mumbling with a swampy drawl, and talking about a grandma being eaten by an alligator was all over the airwaves, playing a funky blues guitar and singing about some kind of vegetable dish most people above the Mason-Dixon Line had never heard of. Enough eventually bought the record to send it to the top 10 on Billboard. The song was “Polk Salad Annie.”

White had pulled into Nashville from a $15-a-night gig in a Corpus Christi, Texas club, trying to find out what he needed to do to make records and get them played on the radio. In just a few months, against all commercial odds, he was well on his way to doing just that. He got a deal on the Monument Records label, which released the single “Polk Salad Annie” from his debut album, the Billy Swan-produced Black and White.

The song was about a poor girl from the other side of the tracks who routinely picked a weed called “poke” and prepared it for supper. Luckily for Annie, she knew what to do with the poke, because the actual plant can be fatal if not cooked properly or if picked at the wrong time. The song may have been titled “Polk Salad Annie” by the label, but in the Deep South it’s generally pronounced “poke sallet.” During a recent interview for the upcoming January/February “Legends” issue of American Songwriter, White showed this writer exactly what polk salad, or whatever you prefer to call it, is, as he had some of the plants growing outside his Middle Tennessee barn, at least one of them taller than he was. “You can only eat the leaves if they’re cooked right, and you can’t eat the berries, they’re poisonous,” he explained, as he stood next to the plants. “They don’t get berries until later in the year. In the spring it’s big ol’ green leaves, with no berries, and you can eat it.”

If you’ve ever wondered what a “truck patch” is, as in the song’s lines Everyday for supper time, she’d go down by the truck patch/ And pick her a mess of polk salad, and carry it home in a tote sack, well, it’s basically a rural Louisiana name for a garden.

White said that he figured out after listening to Bobbie Gentry’s self-penned classic “Ode to Billie Joe” that he should write about what he knows, and that was exactly what he did here, as he himself had grown up eating polk salad. The single was far from being an immediate hit; it took months for it to catch on, presumably because it’s doubtful that very many AM radio listeners in Nebraska, for instance, had any idea what he was singing about. But then a major station in Los Angeles started playing it, and within weeks it was climbing the charts, not only in the U.S. but in Canada as well.

“Polk Salad Annie” was White’s only significant radio hit, but it established him as a formidable talent with natural songwriting ability. Both Elvis and Tom Jones recorded versions of “Polk Salad Annie,” and jazz/R&B crooner Brook Benton made a classic of White’s song “Rainy Night in Georgia.” White went on to write, record and produce with such acts as Tina Turner, Mark Knopfler and Lucinda Williams. He was a true original whose loss is being mourned by three generations of writers and singers today. You can read more about Tony Joe White, and the blues album he released just weeks before his death, Bad Mouthin’, in the January/February issue of American Songwriter. 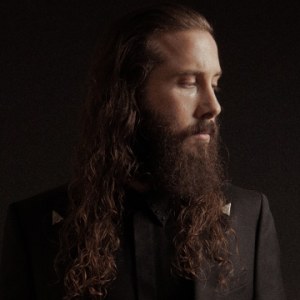 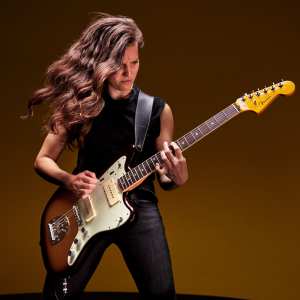