An unlikely inclusion admittedly, as 22, A Million wasn’t written so much as it was sutured together in the studio. But there is an eerie logic in Vernon’s distressed music and piecemeal lyrics, especially on this existential Eau Claire blues. “I’ve been carved in fire,” he sings, over and over, trying to put his finger on a feeling bigger than any song could contain.

Carter is both black and British, which means she’ll have a hard time winning over the listeners responsible for the kneejerk dismissal of Beyoncé’s twang. Their loss. Carter writes songs about big ideas and sings them in a big voice, nowhere more movingly than on this bittersweet account of wriggling out from underneath the oppressive thumb of so many other people’s expectations of what “black” and “British” ought to sound like. 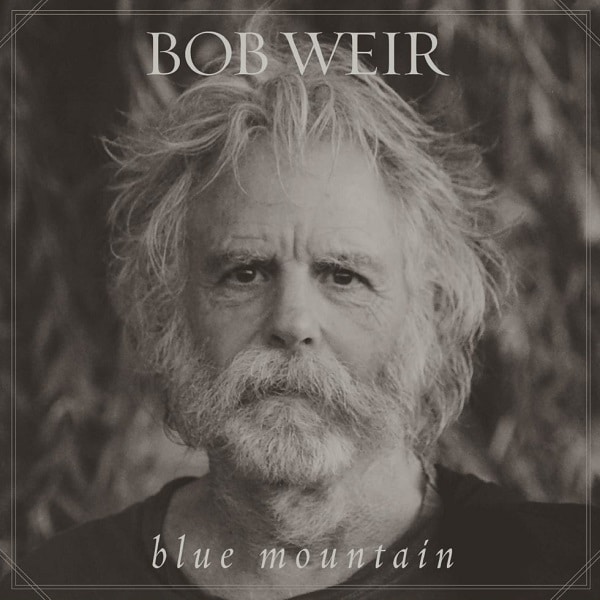 Fifty years into a long, strange trip of a career, Weir is still singing the kind of cowboy songs he used to sneak into Grateful Dead set. Penned with a pair of Joshes, this new one is a long ode to the restorative power of home and the sublime American landscape: “Only a river gonna make things right.”

This Chicagoan may be best known as a rambling, rangey guitar player, but he’s proving a fomrdaible songwriter with an ear for the witty and the self-deprecating. The opening track on his latest and most ambitious album balances the spiritual with the stupid, his basest urges fumbling his mystical missions. Self-sabotage rarely sounds so wise, which means the full-wit in Walker penned this one.

26. Sara Watkins: “Young in All the Wrong Ways”

The title track from Watkins’ third—and best?—album is her declaration of independence, definitely romantic but perhaps even musically. Having finally climbed out of the shadow of Nickel Creek, she can look back with some equanimity and find her own way forward: “You were my future, but that’s in the past,” she sings, and it sounds less like a kiss-off than a liberating epiphany.

“Mercy” is more than a potent protest song. It’s everybody’s painful Thanksgiving conversation set to music, Eric Bachmann’s very own “Imagine,” with those big American oohs and aahs in the background sound like a radicalized Beach Boys. Rather than bitter, he actually sounds somehow hopeful when he sings, “Don’t you believe them when they tell you everything happens for a reason.”

The opening track on White’s second solo record—and the first of his post-Civil Wars Reconstruction—reveals both the breadth and the acuity of his craft: a melody Elliott Smith could have written, a voice disarmingly stoical, a set of lyrics that locate the exact point where sorrow becomes visceral and yearning becomes violent.

Cook capped her comeback album with this heartbreaking tale of Tabitha Tuder, who went missing on her way to catch the schoolbus in 2003. She hasn’t been seen since, and the East Nashville singer-songwriter thought the family’s poverty meant the story didn’t get the attention it deserves. So her lyrics and her vocals toggle between compassion and outrage for any girl in a “whole goddamn world crawling with creeps.” That coda is a gutpunch: “Please pray for Tabitha Tuders’ mama, even if you don’t pray at all.” Amen.

The Walkmen frontman and the former Vampire Weekend utility player united for an underrated collaboration, which kicks off by slyly rewriting Hedy West’s formidable folk classic “Five Hundred Miles” as a crooner anthem worthy of Sinatra. But it’s hard to imagine anyone conveying the same rawness of emotion as Leithauser, who makes even a precious dream sound threadbare and worn out.

Some people write their memoirs; a good songwriter can sing his life in song. The title track from Bell’s impossibly wonderful new album recounts his days as a teenage songwriter in the Stax stable, when he penned both “Born Under a Bad Sign” for Albert King and “You Don’t Miss Your Water” for everybody in the world. He puts an eloquent twist on that title phrase: Bell lives in the song, and it’s a privilege to be invited into his home. 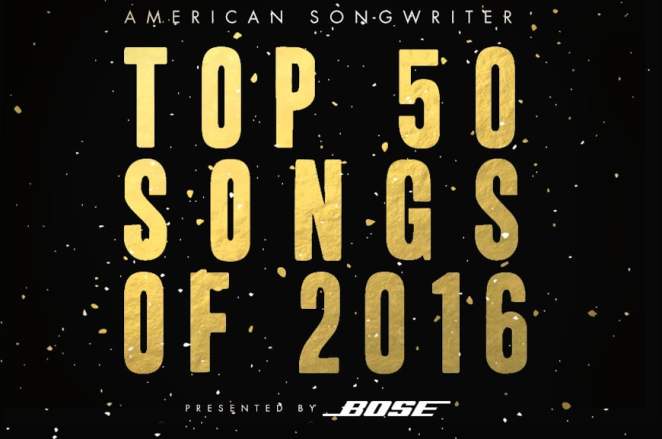 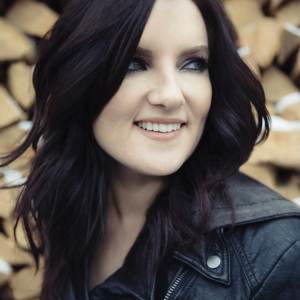