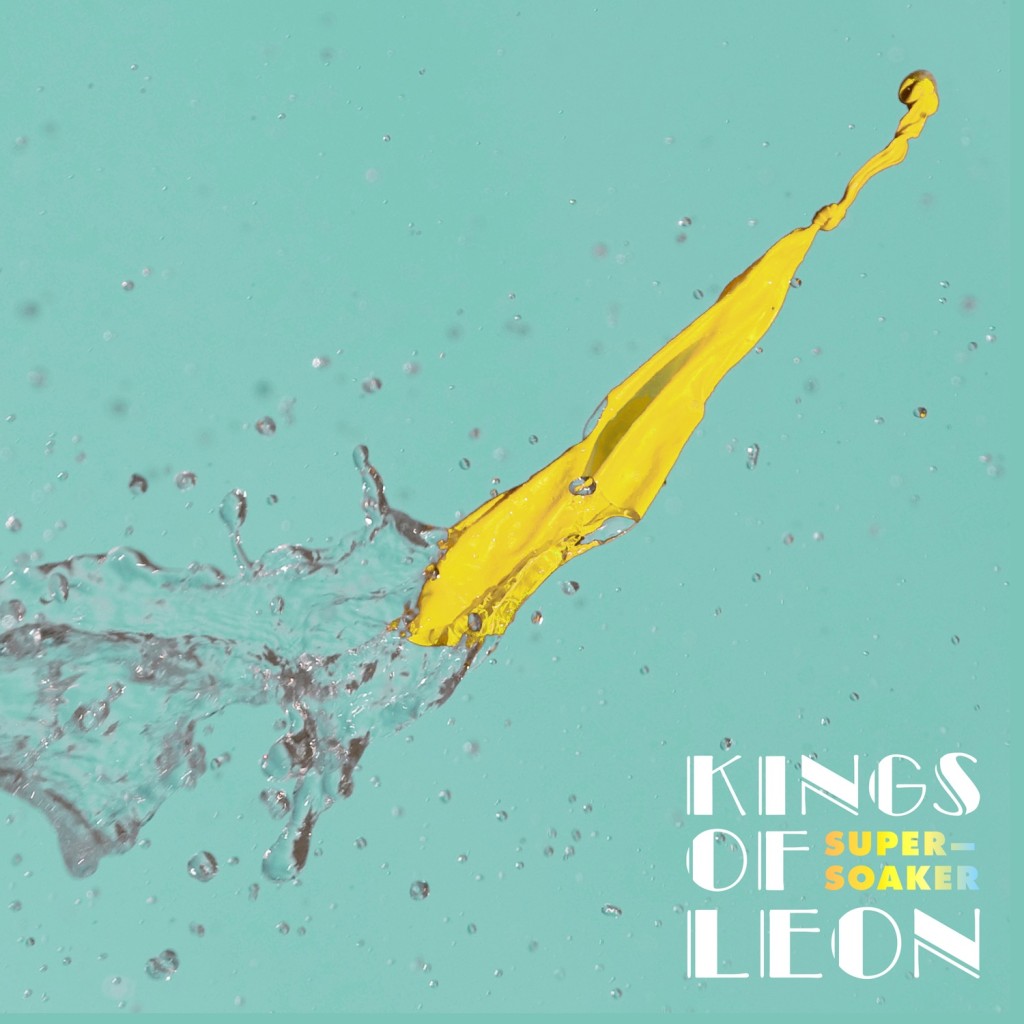 Kings of Leon
“Supersoaker”
Rating: 3.5 out of 5 stars

In just under a decade, Nashville’s Kings of Leon made the trek from unknown Southern garage rockers to one of the biggest rock bands in the United States, their 2009 hit “Use Somebody” put in regular rotation at Top 40 stations alongside Rihanna and Taylor Swift. But Kings of Leon didn’t become a capital-P pop band so much as prove they were always stadium rockers that merely needed to grow into the stadium. “Supersoaker,” the band’s new single from upcoming album Mechanical Bull, out in September, is essentially what listeners should come to expect from Kings of Leon at this stage — big hooks, some scruffy guitar jangle, and Caleb Followill’s booze-soaked, belting vocals. “Supersoaker,” true to its name, is a summery anthem, a bright, major key delight tailor-made for parties and road trips. It’s not, by any means, anything new for Kings of Leon, but it rocks plenty hard. For now, that’s enough. 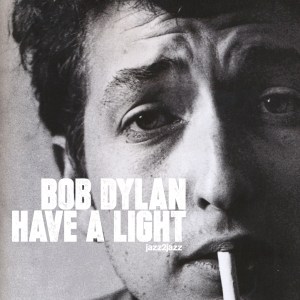 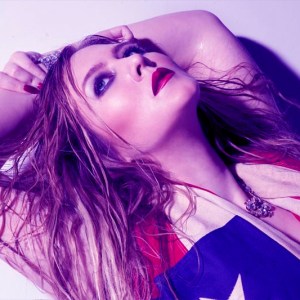