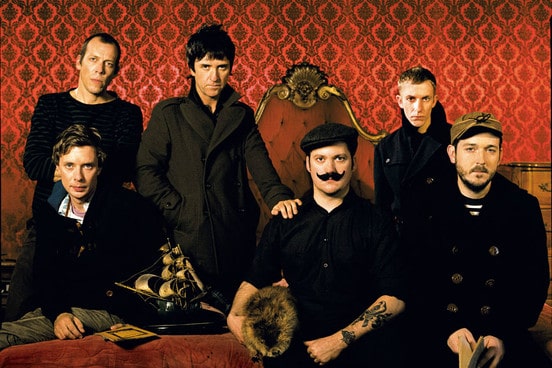 Modest Mouse
“The Best Room”
Rating: 4 stars out of 5

Despite a scant sprinkling of EPs and single releases, such as last year’s “Lampshades on Fire,” Modest Mouse has mostly remained suspended in radio silence. However, the steady patience of devoted fans will soon be rewarded – on March 17th, Modest Mouse will release their newest LP, Strangers to Ourselves, via Epic Records. Though the release was originally intended to occur two weeks earlier, it seems that Brock needs a few more weeks to tie all loose ends together. Perhaps this pushback is why the band has decided to appease their devoted fans by releasing the new album’s 15-song tracklist as well as the second to last track, “The Best Room.”

On first listen, the track seems to emanate the twisted popcorn rock of 2007’s We Were Dead Before The Ship Even Sank, with catchy guitar riffs and Brock’s customary sandpaper growl contrasting against breezy melodies. However, after a few more obsessive repeats, “The Best Room” tilts more in the direction of 2000’s Building Nothing Out of Something. The track revisits the dusty attic refrains present on “Workin’ on Leavin’ the Livin,” while also emulating the legendary build-up and crash-down that has made Modest Mouse an essential component of nighttime roadtrip mixtapes for the past twenty years. If the rest of the album mimics the blending of eras present on “The Best Room,” we’re sure to have another classic in our midst. 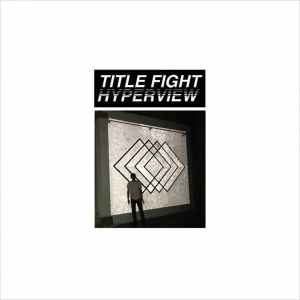