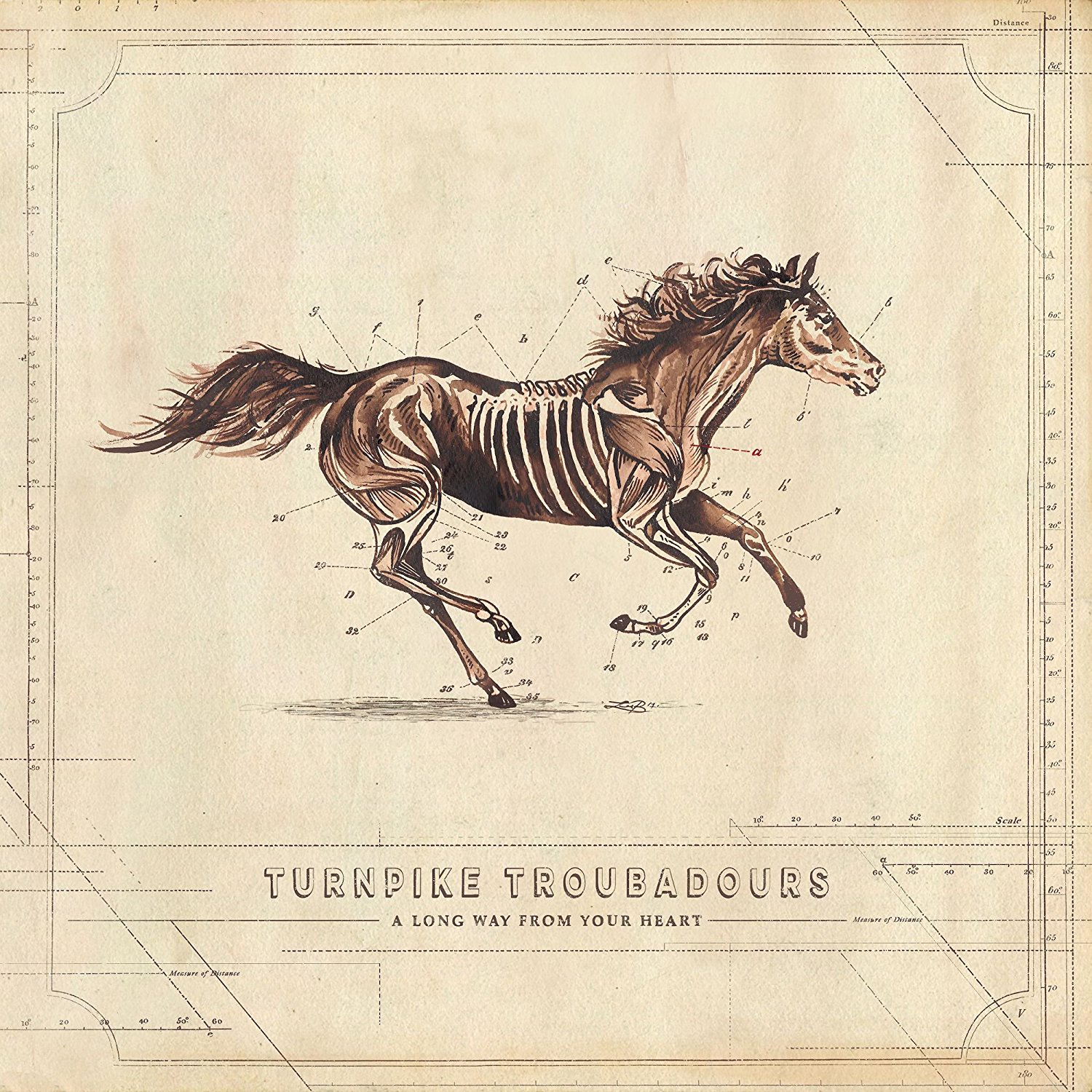 Turnpike Troubadours
A Long Way From Your Heart
(Bossier City/Thirty Tigers)
Rating: 4 out of 5 stars

There’s no single method to achieve success as an Americana band, but the appropriately named Turnpike Troubadours have figured it out from the beginning because it’s in their name; sing honest, heartfelt, sincere songs and take them on the road.

Of course, it’s not that easy.

You need quality tunes, a talented band to bring them to life and a gifted singer to connect those dots. Through three previous albums and a decade of tireless road work, that’s the blueprint Oklahoma’s Turnpike Troubadours have perfected. It helps to feature a terrific singer-songwriter in primary tunesmith/lead vocalist Evan Felker, although there’s little else that jumps out about the five piece’s sound. Strummy acoustic guitar-led tracks, supported by folk/country/rock backing could apply to thousands of similarly styled Americana outfits. It’s how this one massages the formula that makes them one of the finest on the scene.

It starts with the songs. Felker’s small town sensibility, unforced melodies and voice that may seem ordinary but grabs you with its subtle authenticity, nails 11 originals that exude natural charm and intrinsic integrity. From the protagonist watching his home burn down who knows he can “live on so much less” to the simple joy of recollecting lying in the grass with an old flame under “Oklahoma Stars” and a prisoner reflecting on lessons learned in “Pipe Bomb Dream,” Felker makes the listener a fly on the wall in the scenes of his characters.

Musically, the group coalesces around these songs with understated rootsy twang featuring just enough fiddle, accordion and especially Hank Early’s nimble pedal steel to bring out their inherent country. The music’s not raw enough to be considered outlaw but it’s melodic, sharply arranged and driven by passion.

That balance makes the Turnpike Troubadours both one of Americana’s preeminent purveyors and this album arguably their most accomplished set to date. 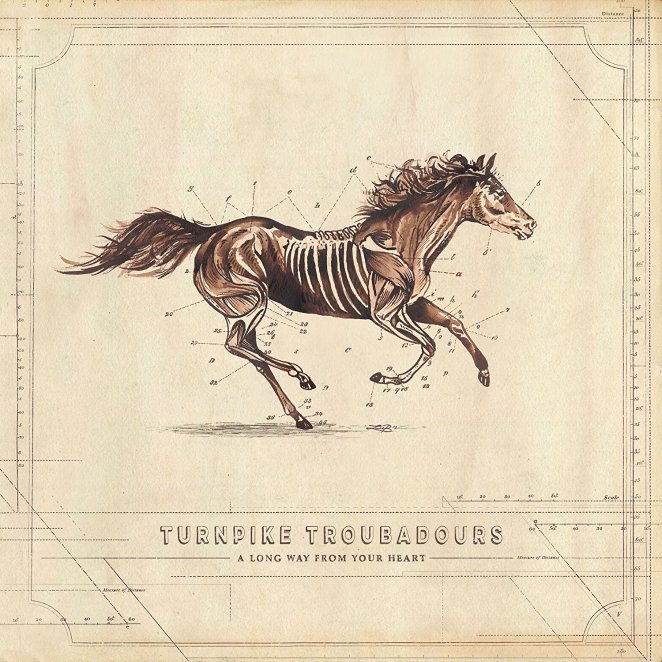 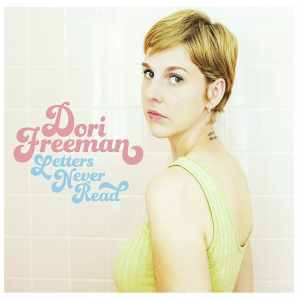 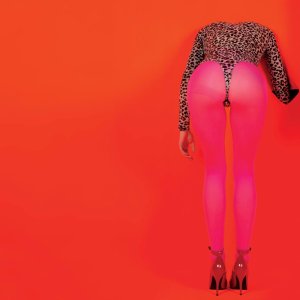