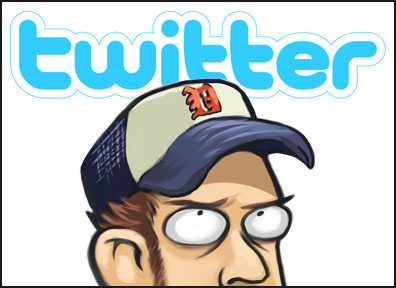 Online media giant MySpace, once a thriving destination for bands, is cutting two-thirds of its international staff, more than 300 jobs. Meanwhile, MTV Networks laid off 50 employees last Tuesday. In a statement to the press, MySpace CEO Owen Van Natta said, “ MySpace’s staffing had become too big and cumbersome to be sustainable in current market conditions.” The social networking site plans to review and restructure its offices with London, Berlin and Sydney becoming the “primary regional hubs” for all overseas commerce.

“Based on their music-purchasing history, active Twitter users are simply worth more to record labels and music retailers,” says Russ Crupnick, NPD entertainment analyst. Twitter users are also twice as likely to visit MySpace Music than the average Web user. The study states that a third of Twitter users reported buying a CD during the prior three months, while 34 percent had bought music digitally. On the effectiveness of Twitter, Crupnick stated, “ Used properly Twitter has the power to entertain – and to motivate music fans to purchase more new albums, downloads, merchandise, and concert tickets.” 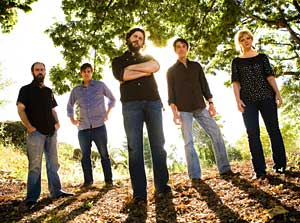 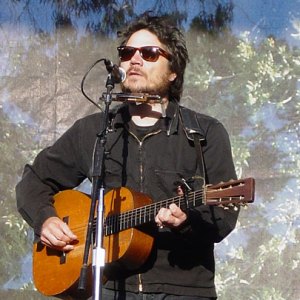