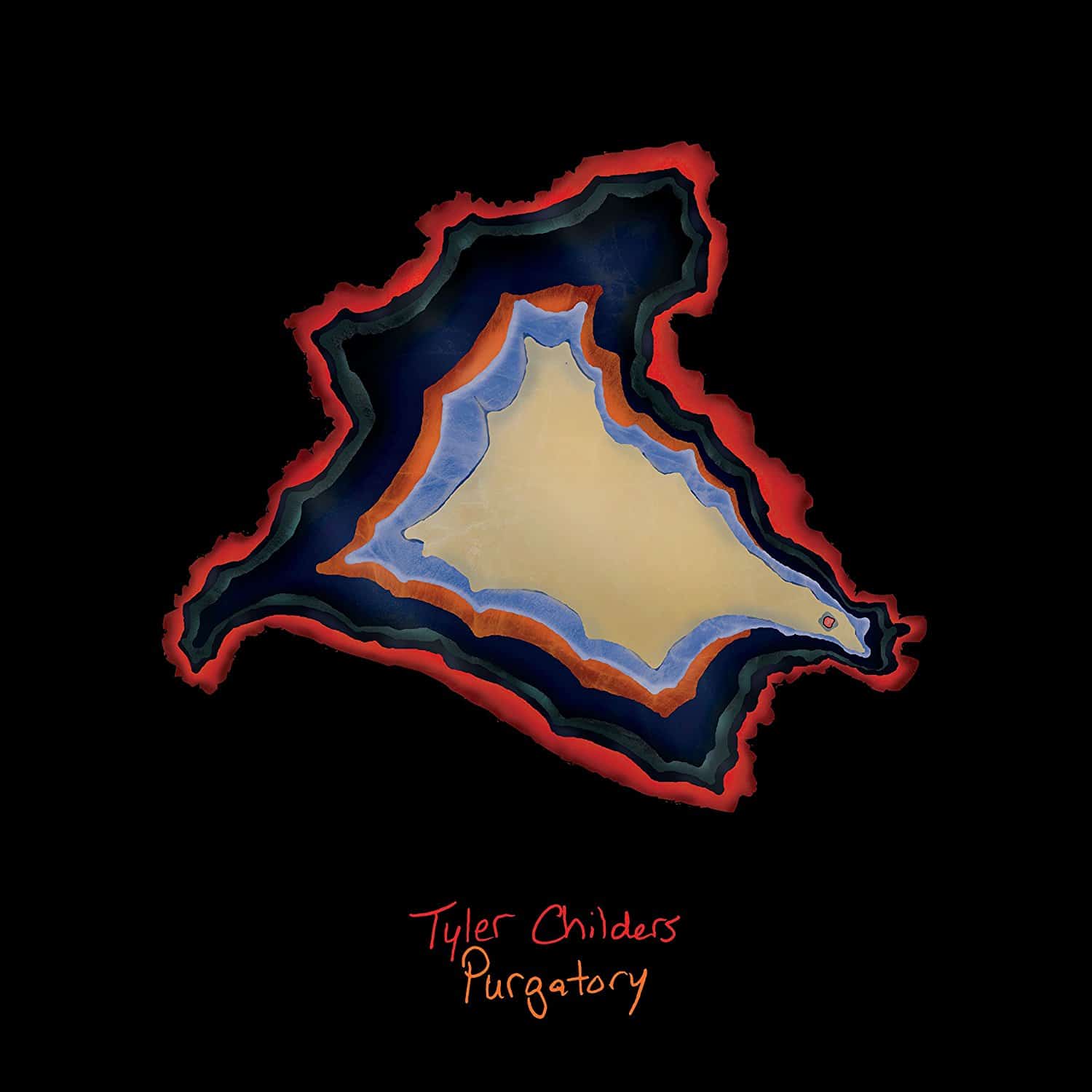 What is life like in east Kentucky? You can hop a plane or load up your car to live among its backwaters and rolling hills populated by folks whose lives are the definition of “country.” Or you can push play on Tyler Childers’ pointedly titled Purgatory.

Childers understands these people since he was born and raised in Lawrence County, Kentucky. But the process of capturing the sound to serve as the backdrop for these intimate, often poetic, sometimes brutally honest portraits was problematic.

Enter fellow Kentucky native Sturgill Simpson, who helped craft the musical accompaniment. He enticed some of Nashville’s finest players such as fiddler Stuart Duncan, electric guitarist Michael J. Henderson and co-producer David Ferguson to assist. Together they created a stripped-down, authentic mix of rootsy bluegrass tinged with backwoods country, combining the mountain music common to the area with a dab of contemporary sparkle.

All tracks are sung in the first person; that blurs the distinction between when Childers is singing about himself or taking the persona of others. The effect is the same, though. Between his youthful, unvarnished voice and music that combines twang with truth, this 10-song set captures the dichotomy of working class folks trapped between drugs, religion and the realization there may be no path forward.

“I think about tobacco juice and mason jars of shine/ I think about the vices I’ve let take me over time,” Childers sings in the chilling “Universal Sound,” a song that shifts from reality to a dream state lyrically and musically. It’s the “same ol’ blues just a different day,” laments the drug dealer in “Whitehouse Road,” with a combination of frustration and an acknowledgement this is the best life he’s able to eke out.

The details in Childers’ intricate character descriptions make this one of the finest releases of the year and an impressive introduction to a talented newcomer with striking lyrical and musical talent. 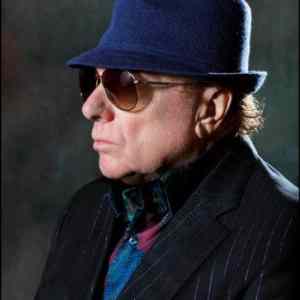 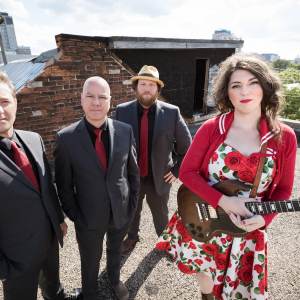