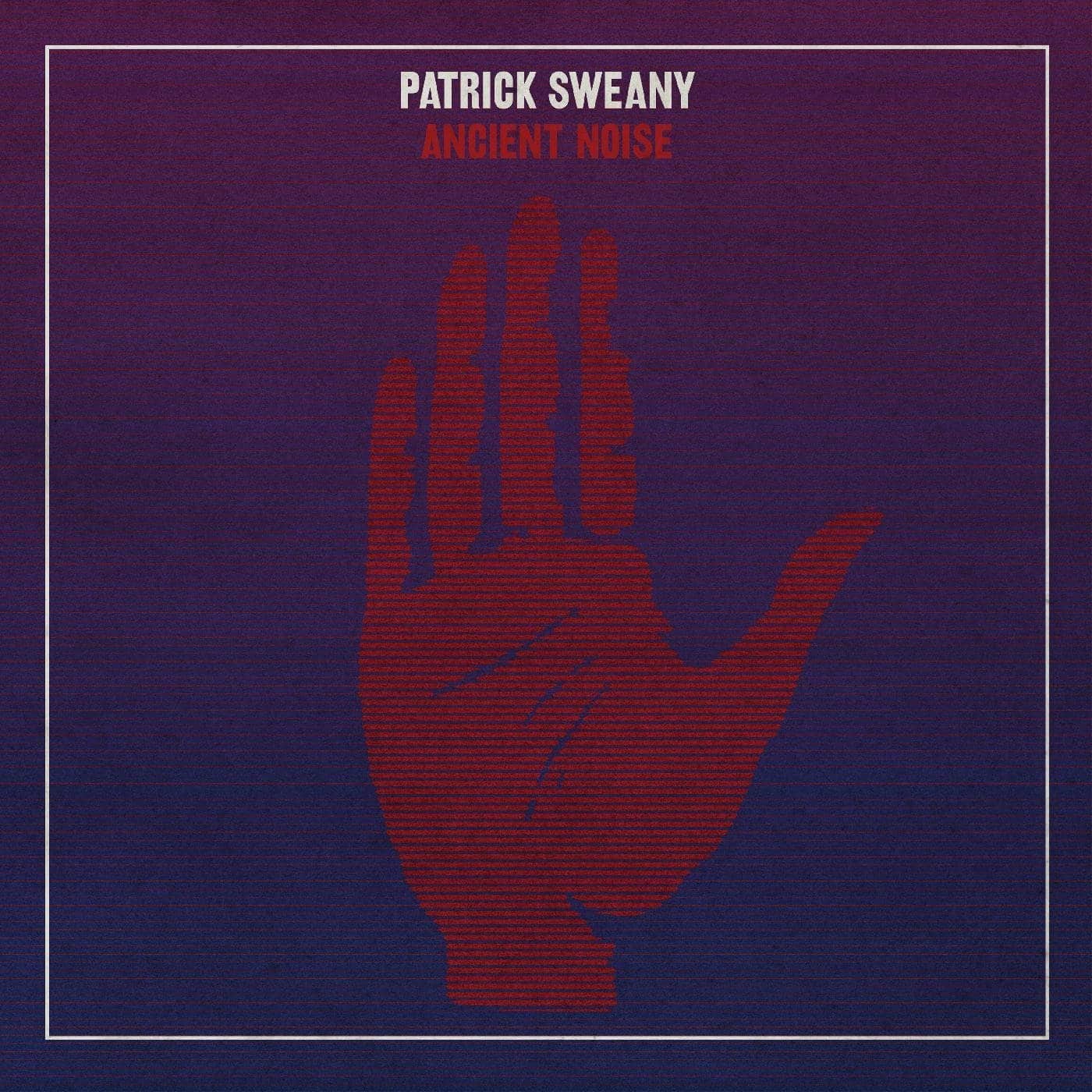 If the blues torch stands a chance of being passed down to the next generation, it’s going to be by the works of artists like Gary Clark Jr. and Patrick Sweany. These guys, and others, take the raw basics of the blues – gritty honesty, riff-driven swamp, wired, emotional playing and singing – and swirl them in their own artistic juices. That yields, in Clark’s case, a jammy, psychedelic attitude and in Sweany’s, a gutsy singer-songwriter approach. Both are influenced by, but not beholden to, traditions.

For his part, Sweany has been chasing some combination of the soul/blues he connects with on this album since the late ‘90s. Starting as a traditional acoustic Delta singer, Sweany has gradually added country, R&B and plucky rock and roll into his mix, even teaming with Dan Auerbach, who produced 2006’s C’mon C’mereand the following year’s Every Hour is a Dollar Gone. On Sweany’s previous release, 2015’s Daytime Turned to Nighttime, he nailed it with John Fogerty-styled gruff vocals and a hard-nosed blues based attack. He doubles down on this Matt Ross-Sprang helmed follow-up.

For these sessions, Sweany left his East Nashville home for Memphis to record at Sam Phillips Recording. Along with the Grammy winner producer, he brought in ex-Wilco drummer Ken Coomer, veteran bassist Ted Pecchio (Chris Robinson Band, Susan Tedeschi, Shemekia Copeland) and, most notably, famed Al Green keyboardist Charles Hodges who plays on most tracks. That’s him tickling the ivories on the ballad “Country Loving,” when Sweany both testifies to his wife and the classic music he loves when singing “Turn on the songs of your dad’s and mom’s/ Those records man are really something.”

There are subtle references to the current political climate on the gospel/slide guitar swamp-rocker “Old Time Ways” that features the lyrics “Used to be people cared when you told a lie … them old time ways ain’t coming back again.” Not surprisingly, there’s a substantial dollop of soul, too, particularly on the sweet and tasty “Play Around,” where Sweany sounds like Willy DeVille or Boz Scaggs in his Memphis foray, and brings in reverbed guitar for a song that is one of the highlights in his catalog. The grinding “Outcast Blues” infuses hypnotic deep Mississippi gumbo as Sweany sings about the frustration of righting a wrong when “Someone you don’t know, is trying to take your name and your job from you.” There’s an understated Little Feat feel to much of this, especially in the tough New Orleans funk/rhythmic “Cry of Amédé,” where the singer also borrows some of Lowell George’s soulful growl.

By mingling the spirit of the blues with a firm singer-songwriter grasp, Patrick Sweany has tapped into a gripping musical direction that feels like a natural and effective way to update the basics of the genre without losing, or worse diluting, its inherent edge. 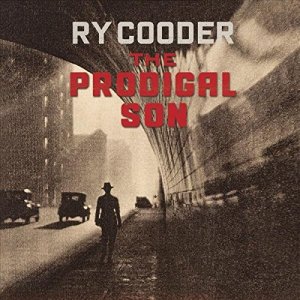 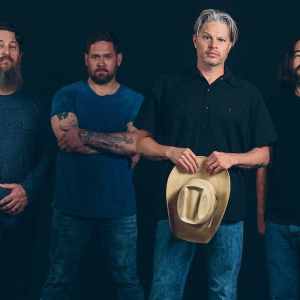