Prisms of light and moving shapes worked in tandem with the slow building jams Umphrey’s McGee infused throughout a nearly thee-hour set at New York’s Beacon Theatre, Jan. 18. Now an annual staple stop for the sextet, back-to-back dates at the venue were part of a three-show run, which closed off at Brooklyn Bowl.

Playing through the spectrum of colors that has become part of the full Umphrey’s experience, the band didn’t fail to give their new lighting director, Ben Factor, whose father was also in attendance, a shout out. Umphrey’s managed to not only get the typically standstill, New York City crowds up and dancing—even the balconies shook—but had all collectively enthralled in their crunchy guitars, funk grooves, head banging riffs, and everything else they managed to orchestrate as they fleshed out each track in a 15-song set.

Crowd pleasing opener “End of the Road” moved into a 10-plus minute jam of “1348” before jumping into “Crucial Taunt.” Slowing things down, lead guitarist Jake Cinninger covered vocals as bassist Ryan Stasik and singer Brendan Bayliss showed off some side step moves as they cruised into 2011’s “Syncopated Strangers” then headed into psych rock, raggae jams on “Seasons” and first set closer, a more funk-rock and jazz-induced cover of Miles Davis’ “It’s About That Time.”

“We lost a titan in the drum world. This is for him,” said drummer Kris Myers before moving into a captivating rendition of Rush’s “Limelight,” an homage to their drummer Neil Peart, who passed away on Jan 7. Their tribute had Myers on vocals and drums and kicked off the band’s second set of the evening.

Special guests, multi-instrumentalist Leni Stern and husband, jazz guitarist Mike Stern helped close out the night with an all-out, jam session before the band returned for an encore that included “Last Train Home.” 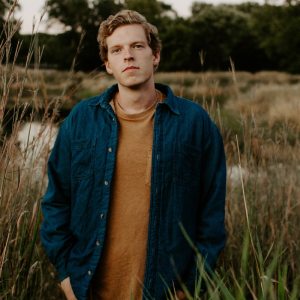 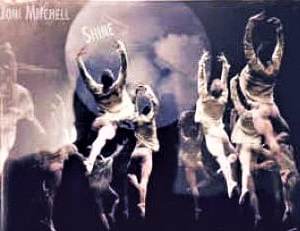