Jeff Tweedy is probably best known today as the leader of Wilco, the alternative rock band he’s been with for a quarter-century. And because of his Grammy-nominated work in recent years as a writer and producer with Mavis Staples, he’s more respected today than ever. In the beginning, though, he was a member of Uncle Tupelo, the western Illinois alt-country band that, though they weren’t the first, helped introduce a generation to what country could sound like if, instead of being watered down for the radio masses, it was infused with some punk and rock energy.

One of Tweedy’s best-known solo writing efforts with Uncle Tupelo – though it’s usually, apparently incorrectly, credited to him, guitarist/vocalist Jay Farrar and drummer Mike Heidorn – was “Gun,” a cryptic breakup composition from the band’s 1991 album Still Feel Gone. In his new book Let’s Go (So We Can Get Back): A Memoir of Recording and Discording with Wilco, Etc., Tweedy talks about what led him to write “Gun.”

“’Gun’ is the first song that made me feel like I was getting somewhere. It wasn’t a moment of divine inspiration, where the clouds of uncertainty magically parted and this perfect little song floated into my head. I was becoming more disciplined about working at songwriting every day. Which meant picking up the guitar even when I didn’t feel particularly inspired. In other words, I didn’t pick it up for comfort because my heart was breaking, I wrote ‘Gun’ in spite of a broken heart.”

“I had a girlfriend who was in the class above me and had gone away to college as I started my senior year in high school … She met a guy there during her first semester away and started seeing him while she and I were still technically dating. I was devastated. I’d experienced rejection before, but not the world-shattering feeling of betrayal. It may even mark the beginning of the first identifiable pattern of depression in my life. When you’re prone to depression, this is the kind of catalyst that can bring it on and turn something upsetting in to something debilitating and seemingly insurmountable … I wrote ‘Gun’ a little while after that, not with that consciously in mind. But later I was grateful all that pain hadn’t gone to waste.”

Tweedy then quotes from the song:

Crawling back to you now
I sold my guitar to the girl next door
She asked me if I knew how
I told her, “I don’t think so anymore”

“That was probably the most honest and direct I’d ever been in a song up to that point. Telling the world that I’d sold my guitar wasn’t saying I was going to kill myself, but it was close. To me, it was almost the equivalent of killing myself at that point. I was in so much pain; I was willing to give up the one thing in the world that was sustaining to me, the onlything that mattered. That’s why I can still sing ‘Gun’ and not feel silly. It’s not about that moment in history, it’s about that feeling of despair and being willing to do anything to make it go away.”

Having said all that, Tweedy isn’t one of those writers who believes that pain and anguish are essential elements when it comes to producing “Gun” or any other good piece of work. “Not that I think suffering is necessary to create worthwhile art. I hate that idea, and I think it’s bullshit.” 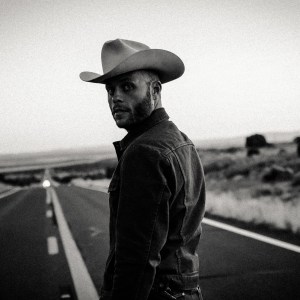 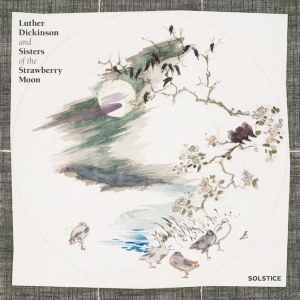