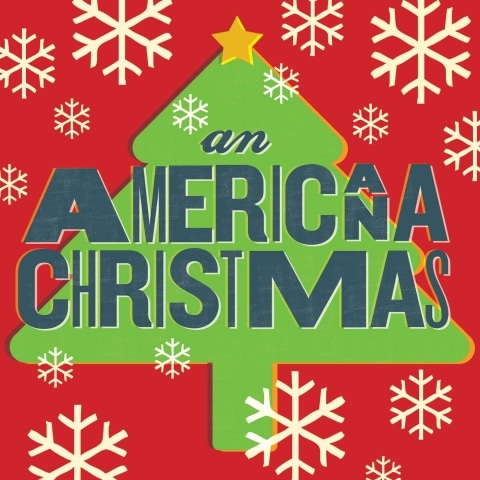 Americana label New West gets into the 2014 holiday spirit with their first compilation of Christmas music. The appropriately, if blandly, titled (and packaged) disc is a mishmash of six never before released selections–both originals and covers– from the imprint’s roster, along with a seemingly random sampling of existing songs to pad the hour long set.

The album kicks off strong with the North Mississippi Allstars’ Luther Dickinson taking “Hark! The Herald Angels Sing” down to Memphis for a romping soul version that features his tasty slide guitar licks. The momentum starts slowing with Robert Ellis’ glum version of Willie Nelson’s “Pretty Paper” and Emmylou Harris’ stunning a cappella “The First Noel” and comes to a screeching halt for Johnny Cash’s treacly 1963 composition “The Gifts They Give,” a drab, dour sure-fire party stopper. If you’re going to cherry pick Americana Christmas songs, you’d probably want to steer clear of Bob Dylan’s still controversial 2009 entry into the genre. But he appears here with arguably the best track from that divisive project, the hot tamale “Tex/Mex “Must be Santa.”

Most effective are original compositions such as Max Gomez’s reflective “Season of My Memory,” Nikki Lane’s cool, swampy and very sexy “Falalalalove” and the Old 97s’ melancholy bummer of a holiday tune “Here It Is, It’s Christmas Time” sung by a protagonist who pines for a lost love during late December.

Between the lack of liner notes, any personnel listing including which tracks are new and which are previously released, and el-cheapo graphics that look like the work of a barely adequate high schooler pulling an all-nighter, this seems to be rush job.  New West didn’t have enough fresh material from their roster completed in time so they cobbled together older cuts to shove this out in time for 2014’s buying season.

There is enough to keep an average Americana fan satisfied, but with so many other classic rootsy Christmas collections already on the shelf, this is a missed opportunity. While not quite the equivalent of a lump of coal, you can do far better for those on Santa’s nice list. 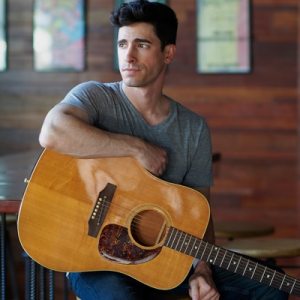 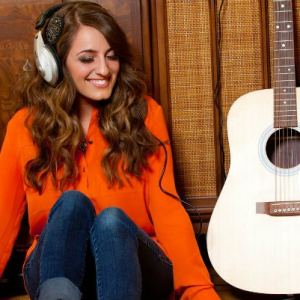