The combination of dynamite vocalist Sharon Jones, with the Daptone record label and its in-house Dap-Kings band was a marriage made in retro soul heaven. But since Jones’ untimely 2016 passing, the NYC based imprint has struggled to replace its main attraction.

Perhaps to alleviate that situation, Daptone’s co-founders Neal Sugarman and Gabe Roth reached out to the Timmion label whose retro soul styled contemporary music aesthetic closely resembles Daptone’s blueprint. Since Timmion is located in Helsinki, Finland, its reach into America was tenuous at best, so this allegiance is a win-win for both imprints.

Even though these ten tracks were released in the past few years by mostly American artists, only dedicated soul aficionados would have heard them, and even some of those folks might not have been able to unearth these obscurities. So while this sampler runs on the short side, each selection is a gem for fans of Daptone’s sound or similarly styled acts such as Nick Waterhouse, Eli “Paperboy” Reed, Lee Fields and others. While there isn’t anyone as explosive as Jones or Charles Bradley, Wanda Felicia and Cold Diamond & Mink captures the Stax vibe of Carla Thomas, Bardo Martinez & the Soul Investigators nail a Curtis Mayfield groove with their title track and Pratt & Moody give Smokey Robinson a run for his money on the sexy/creepy slow dance “Lost Lost Lost.” An artist named Ernie Hawks also joins with the Soul Investigators for a cool, swaggering Shaft influenced instrumental (with flute!) called “Scorpio Walk.”

The selection veers a little too heavily on the ballad side but Nicole Willis adds horns and funk on the supple “Paint Me in a Corner” to ramp up the energy. Yet when the music is as strong as Willie West singing “I’m Still a Man” over the course of five minutes with the smooth “lord have mercy” feeling of Marvin Gaye, it’s impossible to complain.

Whether any of these difficult to find acts will click with a larger audience due to the influence of being included on this high profile Daptone release is yet to be determined. But this is a terrific, often moving and professionally recorded set of current R&B that exudes the same 60s and 70s influences Daptone embraces. Its combination of gutsy, smooth and heartfelt sounds indicates how much stirring, fresh soul music might be out there, perhaps still in hiding.

Hopefully this is the first of many volumes to come. 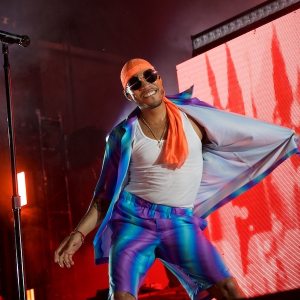 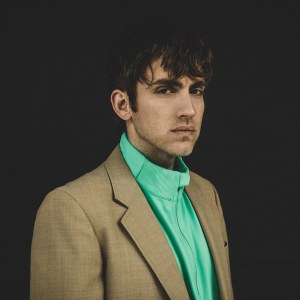