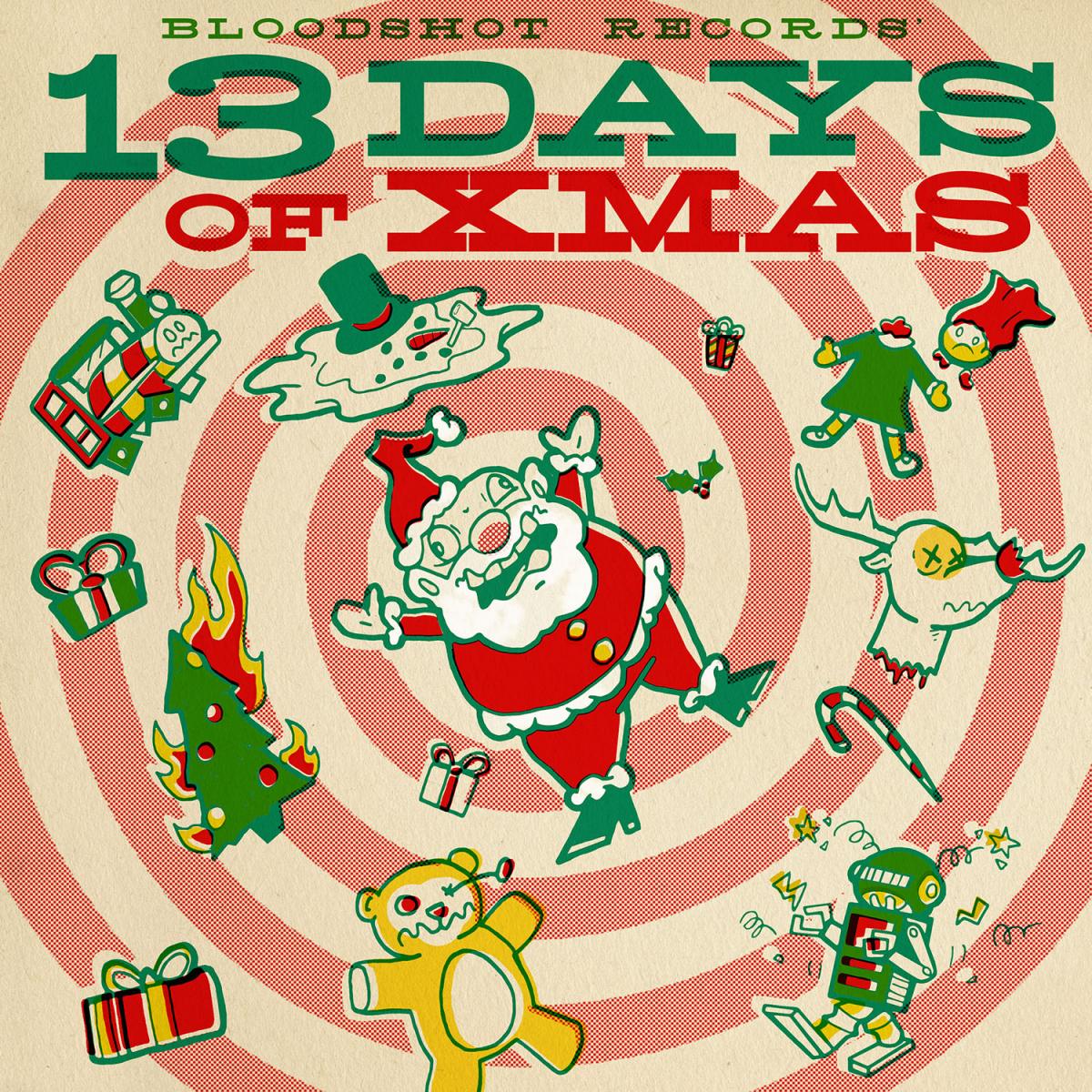 You don’t have to look beyond the album name, song titles and cover art of Bloodshot’s first foray into holiday music to know this is not your typical Yuletide collection. With tracks such as “I’m Drunk Again This Christmas,” “The Pagans Had It Right” and particularly “Dark Christmas,” it’s clear this is likely not going to be the soundtrack of most family gatherings in the month of December.

Perhaps the idea was to ease our way into this 13-track mix of offbeat originals, covers, and standards with the album’s most straightforward tune, Murder By Death’s solemn take on “O Holy Night.” Still the instrumentation of mournful cello, primitive acoustic guitar and Wurlitzer imbues this chestnut with a dusky and somewhat ominous beauty. The mood lightens substantially as Barrence Whitfield and the Savages rock their way through a humorous if slight, mid-tempo “Papa Barrence’s Christmas.” The vibe turns retro as Ruby Boots takes inspiration from Phil Spector’s classic holiday collection with her own Wall-of-Sound-inspired “I Slept Through Christmas,” a sly, wry tune just waiting for Ronnie Spector’s cover.

Zach Schmidt’s “I’m Drunk Again This Christmas” takes a far less optimistic approach, sung from the viewpoint of an alcoholic and fittingly played with just raw, crying pedal steel and acoustic guitar. Ditto for a cover of Paul Kelly’s lovely and reflective “How to Make Gravy” by All Our Exes Live in Texas, told from the voice of an inmate who can’t make it home this year writing a regretful letter to his family. Those selections, along with Kelly Hogan’s sweet and melancholy cover of the rather obscure “Blue Snowfall,” shift the disc’s tone into more serious territory. That vein is broken by Devil in a Woodpile’s banjo and kazoo rooty-toot-tootin’ “The Pagans Had it Right,” commenting on the commercialism and debauchery of the holiday. The irrepressible Dexter Romweber reverbs his way through the appropriately titled “Dark Christmas,” the disc’s lone, and lonely, instrumental.

Elsewhere Ron Gallo (who interestingly isn’t on the Bloodshot roster) croons through a countrified if somewhat ordinary “White Christmas” and The Yawpers close things with a melodic garage-styled original “Christmas in Oblivion,” a song whose title promises it to be more unhinged than it actually is.

There are many cool tracks here, all approaching the seasonal time from a less joyous perspective. Still, you may yearn for more of the “insurgent country” Bloodshot made its name on. Conspicuous in their absence are current label-affiliated acts such as Lydia Loveless, the Bottle Rockets, Robbie Fulks and especially Andre Williams, who could have supercharged this set with their unique brand of Americana. That leaves this as an acceptable alternative to the season’s staid joyful offerings, yet one that is somewhat of a missed opportunity coming from a source Americana lovers have depended on to disturb the peace for the past 20-plus years. 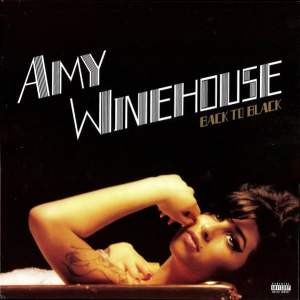