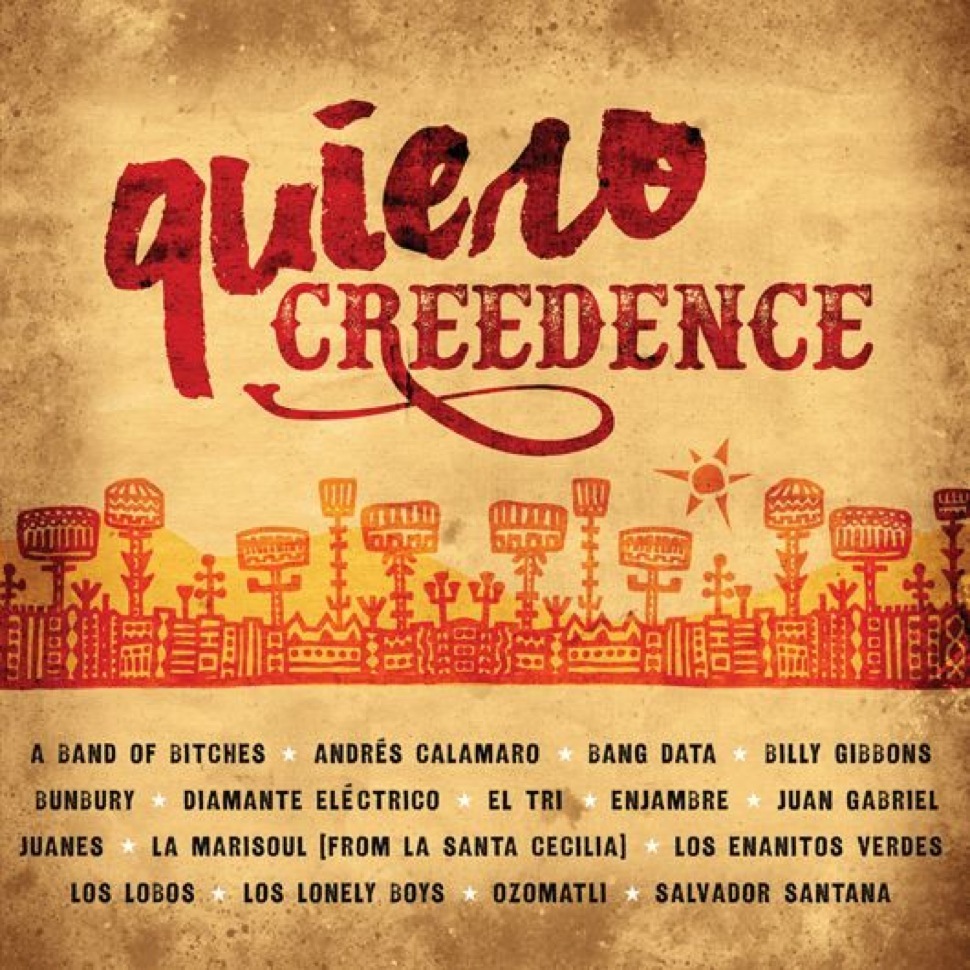 This compilation of Latino — or in the case of Billy Gibbons, Latino influenced — acts covering 14 of Creedence Clearwater Revival’s biggest hits is a strange animal. At first glance it seems yet another way to sell John Fogerty’s classics to a new audience, i.e., a somewhat crass commercial endeavor to have these songs generate more cash. Even the title’s English translation of “I Want Creedence” alludes to that. But promotional material not available on the commercial copy emphasizes how much the Latino community embraced, and continues to be inspired by the swampy CCR sound, which moved these artists to interpret the music, infusing their own spin.

Either way, it’s a sporadically fun listen. Ringers such as Los Lobos, Ozomatli, Los Lonely Boys and the aforementioned Gibbons deliver stimulating spins on the material. Other less recognizable names add punk, reggae, hard rock, loops, occasional hip-hop, psychedelic tinges and plenty of percussion to songs most of us know by heart.  The selections are sung in Spanish, English and “Spanglish” by a wide ranging array of names such as Los Enanitos Verdes, Bunbury and El Tri many will be unfamiliar with.

Typical of these compilations, some interpretations work better than others. Those that hew too close to the originals such as Andres Calamaro’s relatively bland “Long as I Can See the Light” and a garagy “Proud Mary” by El Tri neither improve or inject a unique enough approach.  Those that stray too far like Salvador Santana (Carlos’ son …  and where is Carlos who is not only a CCR contemporary but from the same San Francisco scene?) tacking on unnecessary rapping to “Molina,” don’t capture the grit and drive of the CCR versions. Better is Bang Data’s “Fortunate Son” that crams in rock, rap and horns into a mishmash that somehow clicks despite, or maybe because of, its sheer weirdness.

Perhaps not surprisingly, Los Lobos and Los Lonely Boys fare best by bringing their talents to “Bootleg” and a roaring “Born on the Bayou” respectively, finding the perfect balance between Latino and American rock that has typically fueled both in their successful careers.

Some desperately needed notes inside a booklet that looks like it was thrown together quickly and cheaply would help place these covers in better perspective by adding comments from the artists, explaining what CCR meant to them and providing musical context. Fogerty’s name only appears once in reference to his songwriting and his presence is conspicuous by its absence. Having his blessing and input would go a long way to authenticating the concept which, due in large part to the sheer quality of the material, nonetheless remains a spirited and intermittently captivating experience. 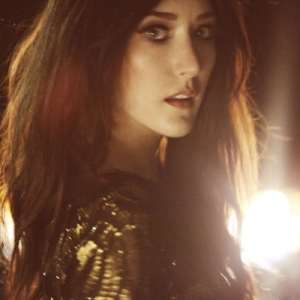 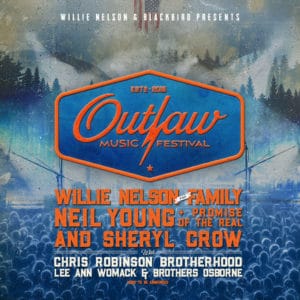