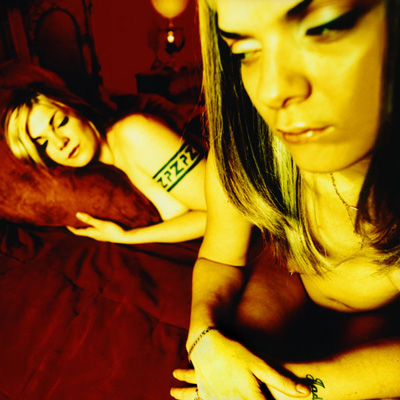 Summer’s Kiss: A Tribute To The Afghan Whigs

The Afghan Whigs, for the uninducted, were sonic vampires before vampires were cool. A seminal ’90s band on the same label as Nirvana, superstardom eluded them. But during a time when Nine Inch Nails could have a pop hit with the noir-ish, depraved “Closer,” the dark-hearted Whigs were able to co-exist, and briefly thrive. Emotive guitars and spitfire drumming propped up self-lacerating lyrics that cut to the heart of modern relationships, delivered in frontman Greg Dulli’s inebriated yowl. “I’ve got a dick for a brain,” he sang, memorably, on “Be Sweet,” “and my brain is gonna sell my ass to you.” The band imploded in 2001, and Dulli went on to forge a successful career with the Twilight Singers. These days, the band that dared to be as emotionally off-kilter as possible can be seen as emo forefathers.

In the summer of 2006, band fansite Summerkiss.com solicited artists to turn in covers of their favorite Whigs songs, and were flooded with responses. Lots of bands, it turned out, had a thing for the Whigs. The resulting tribute album, Summer’s Kiss, is far less offensive than these things usually are. Instead of coming off as mindless karaoke, the album actually puts the songs in a new context. If you’ve heard them a million times, wearing out the record, you’ll find new ways to enjoy familiar tunes.

Each artist tackles the tao of Dulli in their own way. Mark Lanegan gives the creepy old man ballad “Tonight” a languid horn solo, and drops the melody an octave. The Domani International’s vocal impersonation on “Debonair” is spot on, but the music is doing it’s own thing. “Be Sweet,” by London’s Gin Riots, has a cool, Arctic Monkeys Brit-rock energy. Hearing “Going to Town” with a female singer (Susan Marshall) is an interesting twist.

But why did no one elect to cover the Marcy Mays-sung “My Curse,” perhaps the Afghan Whigs all-time greatest song? It’s hard to fathom this sin of omission.

In “When We Two Parted,” performed here by Memphis’ Chess Club, Dulli wrung catharsis out of the line “if it starts to hurt you, then you have to say so.” He was talking about a sadomasochistic encounter, but it works as an emo creed as well. So listen up, disaffected youth of America. Pick yourself up a few Afghan Whigs records, and get yourself a copy of Summer’s Kiss. Enjoy. Don’t forget the alcohol. 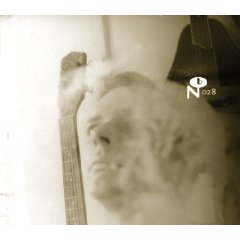