Many of the songs written about in this weekly feature were collaborative writing efforts. It isn’t nearly as often that a song covered here was written and performed single-handedly by an artist, though those are often the most personal and emotional ones. Such is the case with a track that was the only one not a collaboration with another writer on Vince Gill’s 1995 album When Love Finds You, “Go Rest High On That Mountain.”

A song that has almost become a funeral and memorial service standard in the minds of many, Gill started writing “Go Rest High On That Mountain” after the death of country singer Keith Whitley in 1989. The last line of the first verse contains the title of Whitley’s biggest hit, “I’m No Stranger to the Rain”:

Vince Gill:
When Love Finds You
Buy from Amazon

Gill finished the song after a heartbreaking death in his family in 1993. “I wrote it right after my brother died,” Gill told Rolling Stone Country in 2014. “I wasn’t going to record it, I didn’t want to. But [producer] Tony Brown talked me into it … When people are hurting the most, in the worst place they can be, they’re reaching out to that. To that song. And that means way more to me than where it landed on the charts.”

The life of Tony Brown, who is sometimes called “The King of Nashville” for his incredible success as a producer, is chronicled in an upcoming book of iconic photos, Elvis, Strait, to Jesus, which features Gill. Brown believed the song needed to be recorded even if Gill didn’t. “I really think that was just a serendipitous moment that came out of [Gill’s] pen, and it was very powerful!” he said. “After we cut it, Vince suggested we get Patty Loveless and Ricky Skaggs to sing on it.” Skaggs had originally come to prominence as a teenager playing bluegrass with Whitley in Dr. Ralph Stanley’s band.

Strangely enough – or not, since we are talking about the music business – “Go Rest High On That Mountain” almost never saw airplay, and was the sixth and final single released from When Love Finds You. “I vaguely remember that the radio promotion department was being a bit analytical about the track being too slow or something like that,” Brown recalled. But it became an enduring classic, an example of how radio programmers and record label executives don’t always know what will resonate with the public.

It’s also interesting that while the song seemingly comes from a Christian place, with the lines Go to Heaven a shoutin’/Love for the Father and the Son, it can appeal to people who aren’t necessarily believers. “It’s become the ‘How Great Thou Art’ of memorial services for Nashville industry folks,” Brown said. “It never fails to work as a song to sing as a final goodbye. It’s already on its way to becoming the ‘standard’ in Nashville, and even in Gospel circles, as well. I’m proud to have played a small part in working on that tune with Vince.” 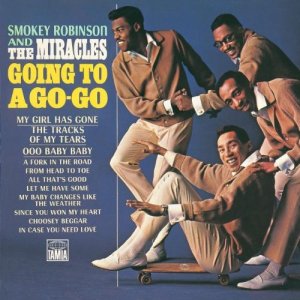 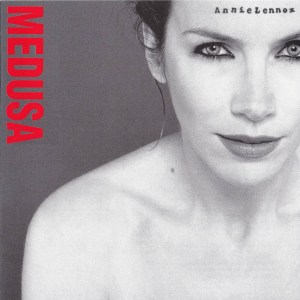