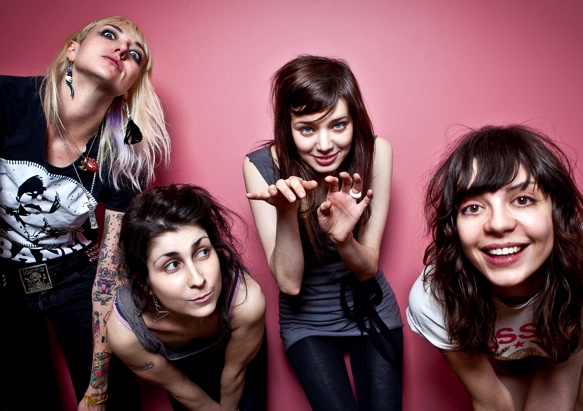 In this video, Atlanta all girl-group The Coathangers channel Jack White’s bluesy yowl and Third Man Records headquarters’ creepy hospital aesthetic and taxidermy mounts. They’re kind of like a scarier, Dirty South version of L.A.’s Warpaint – or a meetup of Atlanta’s Black Lips and Those Darlins. Like any number of other punk bands, The Coathangers formed before they really knew how to play any instruments, but they seem to have gotten the hang of it. The group’s sophomore release, Larceny & Old Lace, comes out on Suicide Squeeze on June 7. 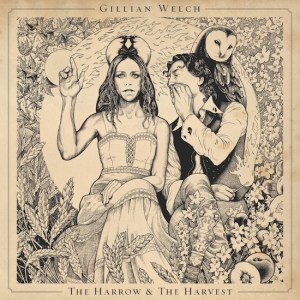 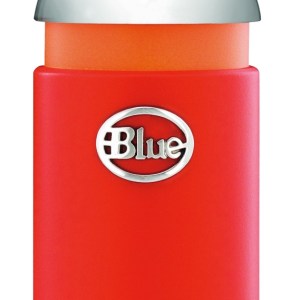