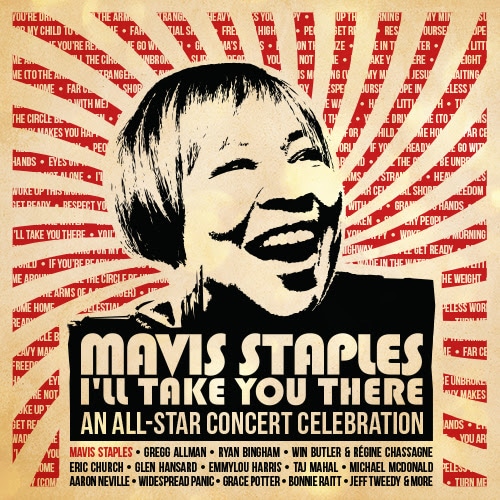 On June 2, R&B and gospel legend Mavis Staples will release Mavis Staples: I’ll Take You There — An All-Star Concert Celebration. The special CD/DVD set chronicles Staples’ performance at Chicago’s Auditorium Theater, where she invited a handful of her most famous friends to join her in performing some of her favorite songs.

One such friend was Bonnie Raitt, who accompanied Staples on the powerful Civil Rights-era song “Turn Me Around.” Raitt provides harmony vocals and some blistering guitar licks, while Staples leads the performance with her singular brand of dynamic, uplifting soul.

“For me and for a lot of America and around the world, the Staple Singers represent working for freedom and working for equality,” Raitt says. “She reminds me every day to lift up and think of the positive solution and don’t turn back”

Other guests featured on I’ll Take You There include Emmylou Harris, Eric Church and Jeff Tweedy. The DVD portion of the release originally aired on AXS earlier this month.

Watch “Turn Me Around” ahead of the set’s release below. 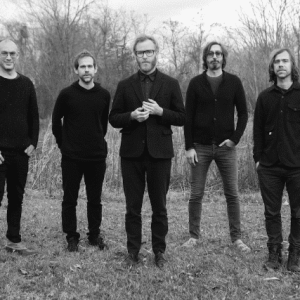 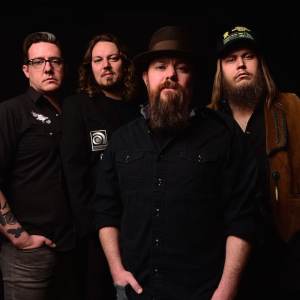