Whiskey Myers’ guitarist John Jeffers sat in the parking lot of the legendary Billy Bob’s Texas on Wednesday afternoon (May 20) with a bit of a pit in his stomach. In a few minutes, he would step on stage with his bandmates for the first time in three months to rehearse for their first concert since coronavirus altered their collective worlds.

“I’m nervous, which is very abnormal for me,” Jeffers admits to American Songwriter. “I woke up this morning and couldn’t believe it was actually show day. I haven’t felt like this in awhile.”

Indeed, in their 13 years as a band, this was the longest span without playing music or doing a show. Heck, for Jeffers, it was the longest him and his wife Hope had spent together since getting married in October of 2017. Coincidentally, the couple is now expecting their first child come December.

“It’s wild how that worked out,” he laughs.

But the self proclaimed road dogs, whose electric live show has propelled them into the stratosphere of stardom in recent years, knew instinctively that it was time to get back in front of their fans, any way they could.

“We held off for a little while,” says Jeffers, who along with Whiskey Myers bandmates Cody Cannon, Cody Tate, Jeff Hogg, Jamey Gleaves and Tony Kent were pulled off the road in late February due to the ongoing pandemic.  “We were watching other artists coming back really quick, but we wanted it to be special for our fans. (Laughs.) We are not really an acoustic band. We are a full blast, in your face kind of band and we wanted to find a way to give that to the fans.”

So when approached with the idea to perform a full-production show live from Billy Bob’s Texas in partnership with Miller Lite while still abiding by physical distancing guidelines, the men of Whiskey Myers jumped on it. They also loved the idea that they could play their part in raising awareness for bartenders and members of the hospitality industry that have been affected by restaurant and bar closures through the Miller Lite Virtual Tip Jar.

“Once we get up there in our show clothes and our boots on and look presentable, I think it will be like riding a bike,” says Jeffers. “We will just treat it like a show.”

He stops for a moment.

“The only problem is that there will be no one there to reciprocate,” Jeffers says.

The feeling is real for him and all other artists that thrive in that live show environment, an environment where they used to be able to feel the sweat of the crowd and hear the sound of their lyrics being sung back to them, an environment that they might not be able to hear again for a long time.

“I guess we will see once we get up on that stage,” he says.

And on Thursday, Jeffers and his Whiskey Myers bandmates finally did step on the stage and finally did their first virtual full-production, full-band show in front of an estimated 20,000 fans, who were virtually salivating over Cannon’s vocals on hits such as “Gasoline,” “Die Rockin” and “Stone.”

“Having something taken away from you that you’ve been so attached to for 13 years is pretty emotional,” Jeffers told American Songwriter mere minutes after the concert. “So whenever you come back to that, together as a band, it seems like it’s been a lifetime apart. I mean hell, my wife cried… but then again she is pregnant. We’re just happy to be able to get together and play some rock n roll for everyone. We miss our fans.”

And they missed you.

What’s next? Jeffers can’t fathom what they will find around the corner in terms of their professional career.

And come June, that will mean that Whiskey Myers will also play two sold-out shows for drive-up attendees as part of the Texas Rangers’ recently announced “Concert in Your Car” event. The band will take the stage directly in front of fans’ vehicles for back-to-back shows on Friday, June 5, as part of a four-night series of socially distant concerts.

“It’s the first of its kind, so we are going to try it out and see how it goes,” he explains. “I don’t think it will be the future of live music, but it’s a safe alternative to get to do what we want to do. We were born to play music, so we need to get back out there, anyway we can.” 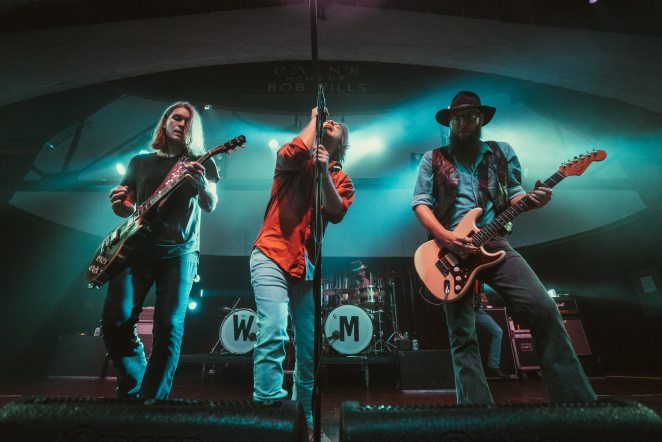 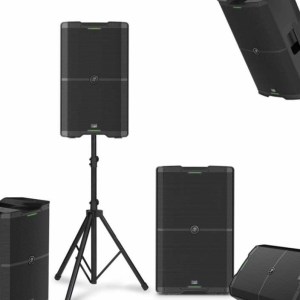 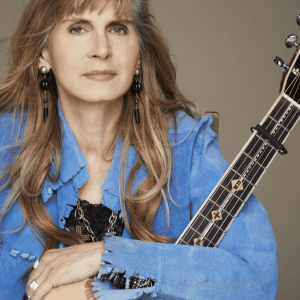