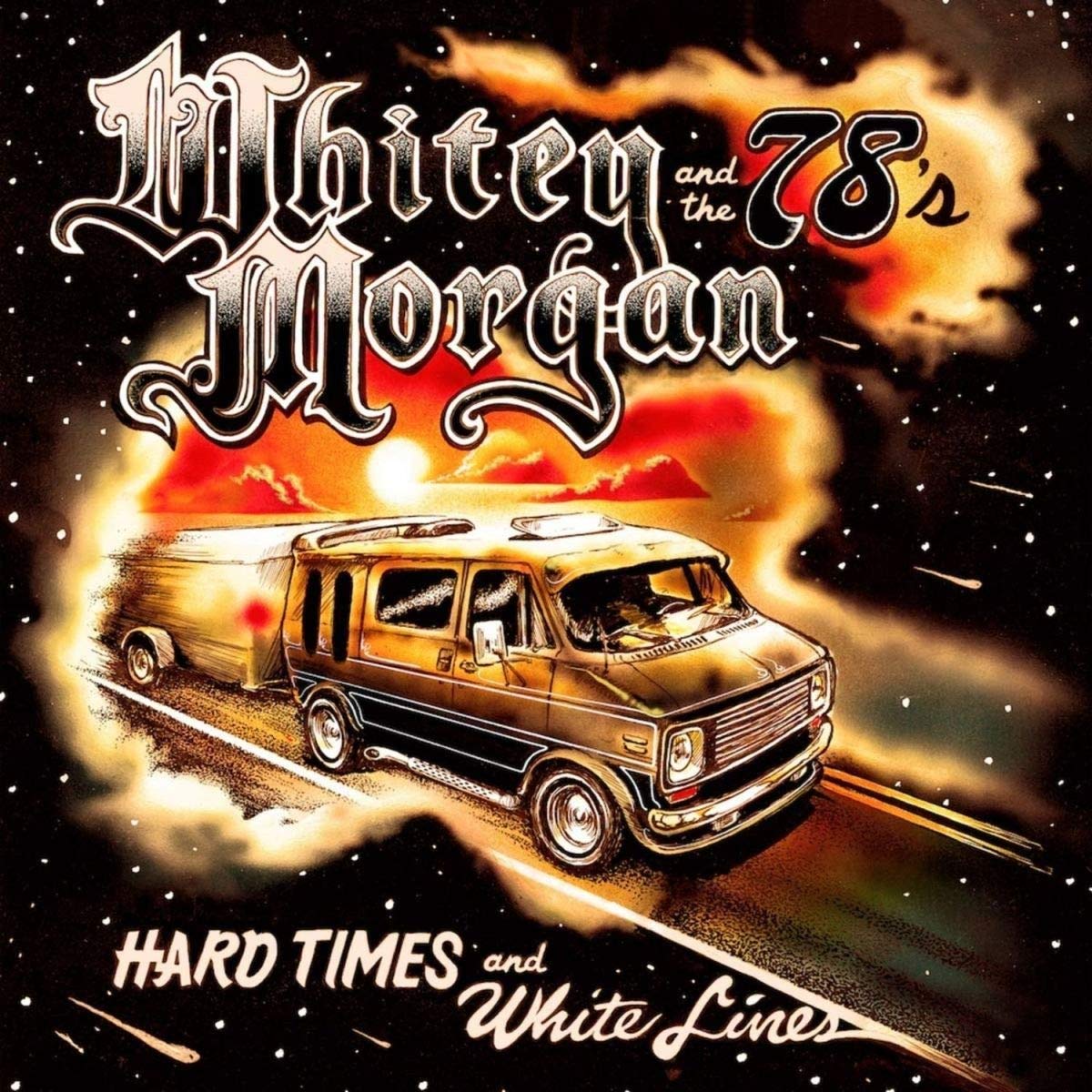 Little has changed from outlaw/traditionalist Whitey Morgan’s debut until this one, a decade later. The tenacious singer-songwriter, whose beard has maybe gotten longer and bushier — perhaps a nod to ZZ Top whose “Just Got Paid” he covers here — and added a few more tattoos, looks otherwise about the same. And his dusky baritone, often correctly compared to Waylon Jennings’ similarly gritty voice, hasn’t altered either. Ditto for his subject matter. He’s still singing about Honky Tonks and Cheap Motels (the title of his first disc) and the trials and tribulations of salt-of-the-earth workers locked in a social strata they can’t break out of, often due to circumstances beyond their control. Morgan also isn’t getting more prolific. The appropriately named Hard Times and White Lines follows 2015’s Sonic Ranch by three years, not to mention some dramatic political upheavals.

The biggest transformation is not from within, but rather from an audience no longer indifferent to his raw twang and outlaw musical/sociological spirit. That has allowed the Detroit native to headline small halls to fans that know all the words to his often biting and realistic blue-collar anthems. Add ten more slabs of tough, unadulterated, hardcore country/honky tonk to Morgan’s catalog for followers to embrace and sing along with at his raucous concerts.

You don’t have to hear the music to know that with titles like “Bourbon and the Blues,” “Hard to Get High” (the rest of the sentence is “when you’re feeling this low”) and the self-descriptive “Wild and Reckless,” Morgan is revisiting subjects close to his heart. The latter is an introspective waltz-time ballad about a singer with “A guitar on my shoulders/ a drink in my hand/ one keeps me from falling/ one helps me to stand.” The rugged, often self-destructive, life of a touring musician is something he addresses in not just the aforementioned tune, but the easy flowing “Carryin’ On” (a Dale Watson cover) and the opening “Honky Tonk Hell,” a powerful ballad driven by pedal steel underpinning the lyrics “There’s a jukebox that moans/ For all the lost souls/ Doin’ time for a crime in a neon lit cell.”

We’ve heard these subjects before but seldom delivered with such visceral vocal, lyrical and musical honesty. Morgan leads his rugged group and assorted guests such as Larry Campbell (on fiddle and occasional pedal steel) through the tried and true country paces with a firm grip and unswerving dedication to all things Haggard and Hank. It’s just like 10 years ago but with a tighter band, better songwriting and a decade’s worth of shows under his belt, all helping to make Hard Times and White Lines Morgan’s finest set yet. 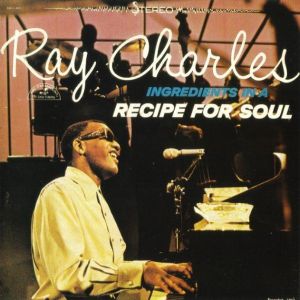 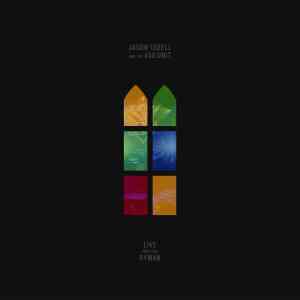