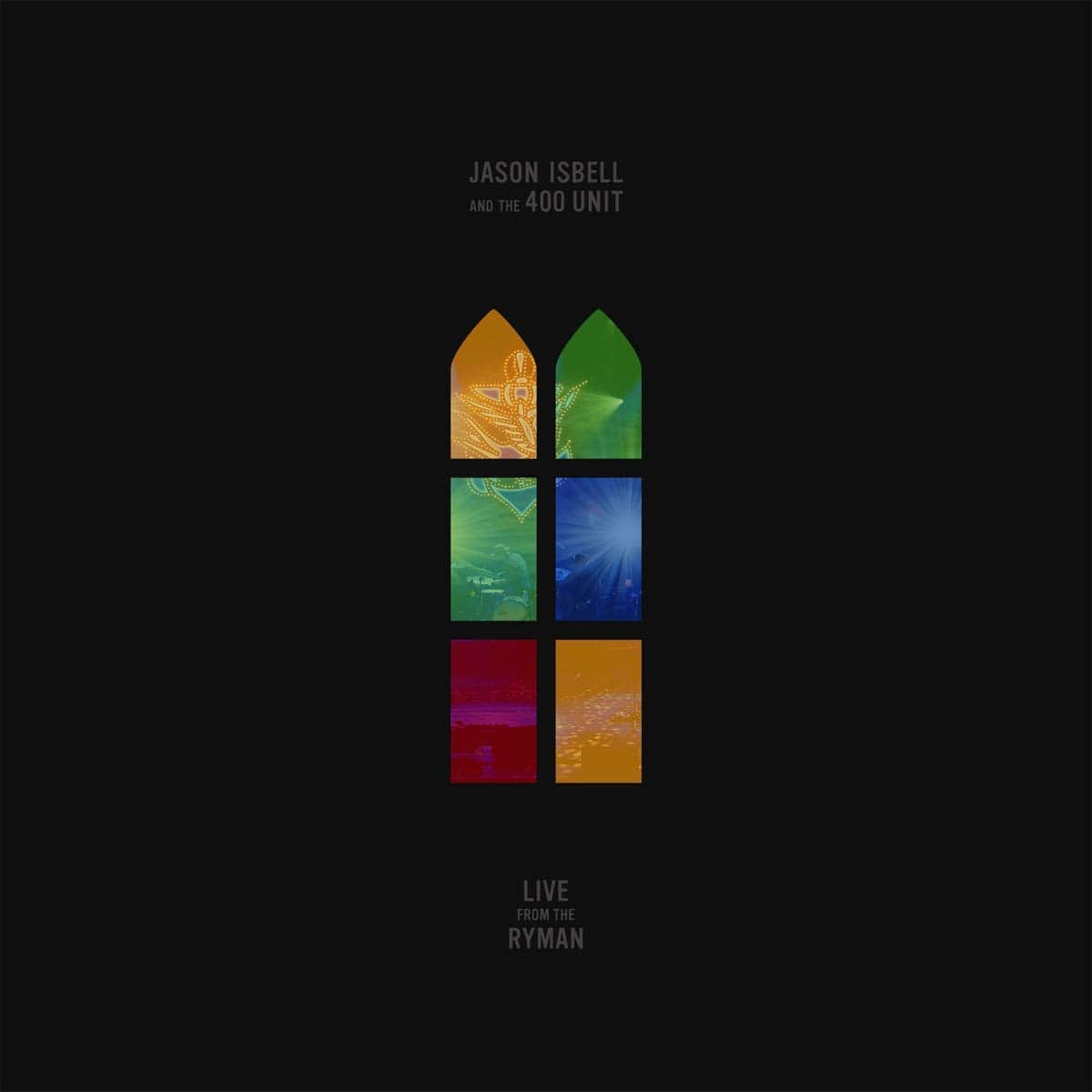 Jason Isbell and the 400 Unit
Live From The Ryman
(Southeastern)
Rating: 4 out of 5 stars

Few would have predicted that when Jason Isbell left the Drive-By Truckers in 2007, both acts would continue to bigger successes separately than they had together. Isbell in particular has rather unexpectedly rocketed to fame, tapping into a rootsy, everyman singer-songwriter zeitgeist with numerous Americana Music & Awards nominations and wins.

But it’s on stage where these songs come alive, something clear to Isbell who has released three other concert discs (one on vinyl only). Here he takes a well-earned victory lap, reprising songs from three previous studio sets; four each from Southeastern and Something More Than Free, with five from his latest The Nashville Sound. Rockers like “Super 8” and the opening “Hope The High Road” hit harder. Ballads such as the heartbreaking acoustic “Elephant” about a girlfriend with cancer, “Flagship” featuring Amanda Shires’ mournful fiddle and “Cover Me Up” are infused with even more emotion. You can feel the crowd’s energy in spontaneous cheers and applause during songs and even lyrics throughout. Isbell’s five piece 400 Unit band has become a tough, tightly wound entity, while having wife Shires sit in on violin and vocals for these hometown Ryman gigs also helps the collegial vibe.

On the down side, there are no new, previously unreleased tunes, older obscurities or interesting covers (he tossed in some Tom Petty songs as encores at these shows) to spice up a somewhat predictable set list. Also missing is John Prine’s guest slot on one night. And on a single disc that runs just under an hour (each performance was about double that), there is unused time to add more.

What’s here though is terrific with invigorated versions of Isbell’s best tunes given a crackling edge. Despite a mix that buries the keyboards, the sound is sharp and crisp, making this a great souvenir for fans and a solid primer of Isbell’s talents for newcomers. 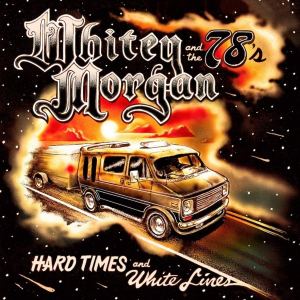 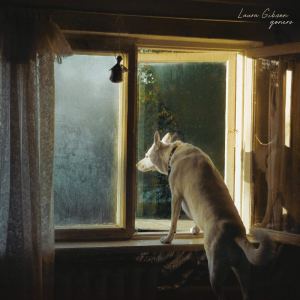