Wilco are set to tour the globe this year. On February 7th, the award-winning indie rock band will start their trek in Missoula, Montana. They’ll then work their way into Canada, ending up back in the States in late March, after which, they’ll share the love with Japan and Australia. If you’ve never seen them live, you’re not rocking hard enough. 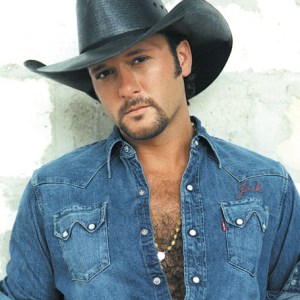 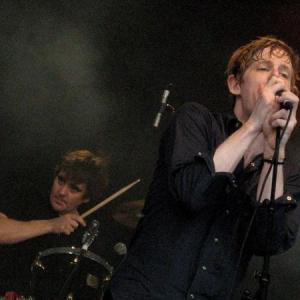