Wild Rivers return with brand new song “Pink Shades,” which underscores the band’s warm blend of indie folk pop with exquisite harmonies as they explore the struggle of battling depression. “Pink Shades” also marks the first time the band has recorded, engineered and produced a track themselves due to Covid-19 restrictions.

Co-lead vocalist/guitarist Khalid Yassein explains, “The initial melody for ‘Pink Shades’ came from one of many late-night jam sessions when the band was temporarily living together in a house in Echo Park [Los Angeles] at the end of 2019. It always felt kind of special and important.” He continues, “In April, after our album production in Connecticut was cut short due to the pandemic, we all returned to Toronto, and I returned to ‘Pink Shades’ and wrote all of the lyrics in one sitting. I sent it to the band, who I hadn’t seen in three months—the longest we’d ever been apart—and we were all really excited about where this song could go. We had never self-produced or recorded a song. Not being on the clock at a professional studio, we were able to build the song out exactly how we imagined. It allowed us to take risks and spend time experimenting with new sounds and recording techniques. It was definitely our favorite recording experience to date and showed us that we could create new music from anywhere.”

The song’s subject matter is one that most can relate to in one way or another, especially in current times. Khalid says, “Throughout my life, there have been a lot of difficult conversations with loved ones where I was desperately trying to understand what they were going through. One explanation that really stuck with me over the years was that depression is like walking through life with rose-colored glasses, and when they come off, the world suddenly looked – and felt – different and unfamiliar. It’s about weathering life’s ups and downs, and (hopefully) helping someone who is struggling.”

“Pink Shades” follows the release of Wild Rivers’ latest EP, Songs To Break Up To, which sees the band transpose personal experiences into relatable anthems woven from strands of folk, indie, rock, pop, country, and beyond. For its recording, they retreated to Nashville in late 2019, where they worked with producer Skylar Wilson (Rayland Baxter; Justin Townes Earle; Joshua Hedley) to expand their sonic palette by further incorporating synths, guitar effects, gang vocals, and choral harmonies.

Last month, Wild Rivers shared a heartfelt and inspiring video for EP stand-out single “Thinking ‘Bout Love” featuring Voices of Our City Choir, the San Diego-based non-profit organization created in response to the current housing crisis. The band had previously announced plans to donate $1 from each ticket sold to their 2020 tour to the organization; their global “Where We Left Off” tour, which included sold-out dates and upgraded venues, was postponed due to the global crisis. Watch it HERE. 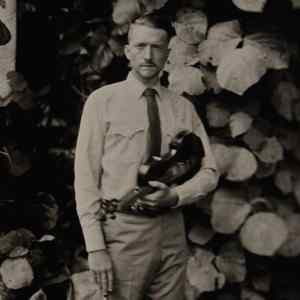 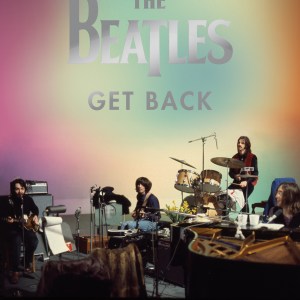