All of these artists, genres, styles – they can all be heard in one guy I love: Willie Nelson. He’s got quite a way with a pen, he’s a gypsy jazz, exciting guitar player, and a crooner among crooners, always changing his phrasing and impossible to follow. If you could only hear or see one part of Willie, you’d know it’s him and it’d be good enough. But, all of them combined is truly magic on earth.

Choosing one song feels cruel, but it would be, “Angel Flying Too Close To The Ground.” It’s so empathetic, patient and kind with the words, the ideas, the melody. The writer and the subject.

It has no intro, he jumps right into “If you would not have fallen, then I would not have found you..” Putting such a positive twist on whatever the hell has fallen. A woman? A friend? Family member? If they hadn’t fallen, he’d never have found them. He’s counting himself lucky to be around them at all. He’s a guru, man.

Then he gets a little self aggrandizing like any old songwriter in the second verse, taking credit for fixing a person and being patient with them. It’s his song, we’re just living in it.

The song is a prayer. This song starts and ends with him being empathetic toward some kind of broken angel. The guitar solo, the melody, nothing repeats. But to listen to it, it doesn’t sound like it’s anything other than simple. Next he says something about a self-fulfilling prophecy that he knew this person would fly away, because love is such a great healer.

My favorite part, though, is the chorus. The empathy, the understanding, the love. Whatever is leaving him, he understands it. “Leave me if you need to, I will always remember, angel flying too close to the ground.” GOT DAMN. Like I said, he’s a guru.  He’s obviously hurt about whatever is leaving him, but he’s choosing empathy over whatever the hell you or I would’ve chosen. It’s divine.

In the last verse, he says, “I’d rather see you up, than see you down.” I don’t know if he’s talking about death, or the end of a relationship. But, come on. It breaks my heart to type.

This song is so fun to play. I’ve played it for a couple years and I’m just starting to get good at it. I hope to throw it into most shows from now on. It resonates with my core while also allowing me to feel like a kid frolicking through the field while I’m playing it. This song is magic on earth and I’m eternally grateful I get to listen to it and play it as much as I want. I want to write a song like this and I’m confident that I’ll be better just for having this unattainable goal. WILLIE! SIGN MY GUITAR! 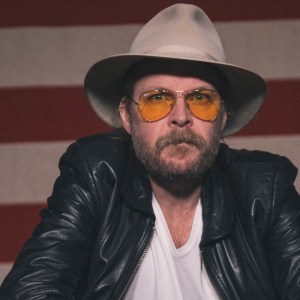 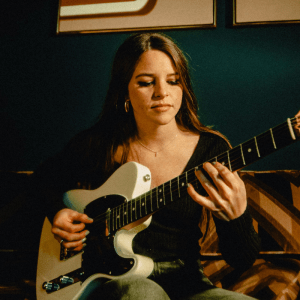