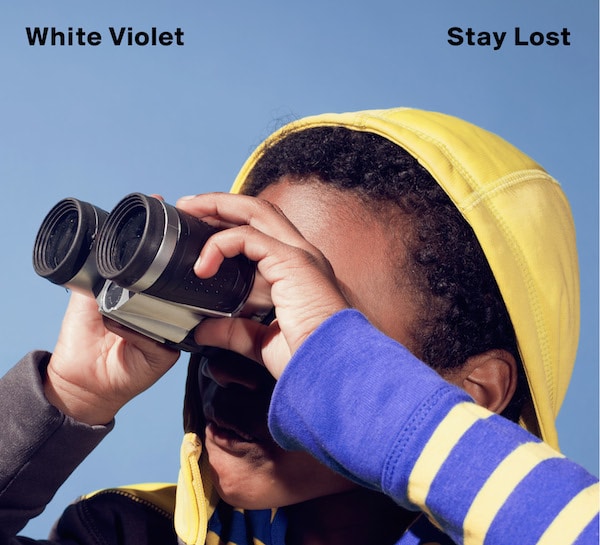 Frontman/auteur Nate Nelson brings a full band to his sophomore album as White Violet, but the ethereal sound he introduced on 2012’s debut remains. Nelson has moved his base of operations from Athens to Nashville, although there isn’t any overt country influence in Stay Lost. Rather this is dream pop, deliberate yet never pushy led by Nelson’s heavy lidded singing and underpinned by introspective, mostly downbeat lyrics with a strong poetic narrative.

It’s difficult to make out what Nelson wants us to bring to words such as “the stifling of stagnance, a tombstone/a sharper instinct’s guidance, run home,” but he seems sure of what he’s trying to convey and the easy going, floating melodies make it all go down regardless of its meaning. There are echoes of Bare Trees/Future Games era Fleetwood Mac here, along with early R.E.M. (perhaps that Athens connection), Conor Oberst at his most wistful and 90’s Luna. Even though nothing jumps out, it’s all reflective, somewhat hypnotic and never seems to get engulfed in a self-made groove that seldom alters from one track to the next.

The full band concept provides a more organic feel than before. Brad Morgan’s guitars intertwine with Nelson’s and Lemuel Hayes’ crispy yet subtle drums that gently urge the songs forward. However, even when Nate sings that he’s “the alarmist” on the song of the same name, there is nothing particularly alarming about the easy rolling vibe that maintains an unruffled exterior.

Don’t be misled by the relaxing, melancholy sound because it hides introspective lyrics that are moody, dark and seems to speak from the viewpoint of someone peeking around life’s corners to find better days, although not sure they are waiting for him. That’s highlighted by the dissonant organ that closes “Autumn Grove,” at 6 minutes the album’s longest and most evocative track.

You may yearn for a hook or catchy melody to shake things up. But even when it’s clear that’s not going to happen, it’s tough to be disappointed in Nate Nelson’s vision. He stays true to his conceptual perspective, even when wavering from that occasionally might yield more compelling results. 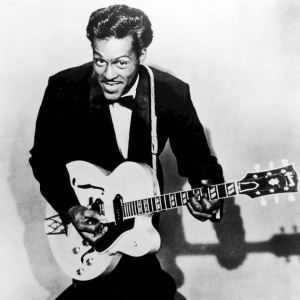 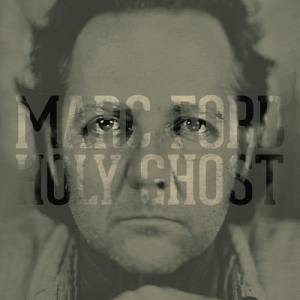