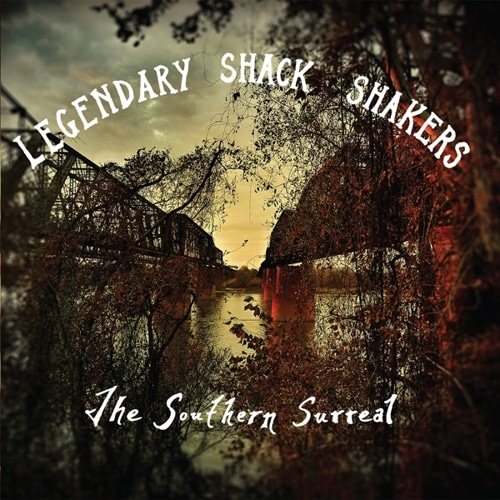 Back when they started out in 2001, Nashville rebels the Legendary Shack Shakers were far from legendary. Fourteen years, hundreds of shack shaking shows and now seven albums later, they are getting closer to deserving that designation.

Those familiar with frontman/founder (Col) JD Wilkes’ antics with either this act or his more blues oriented but just as outrageous Dirt Daubers (the latter featuring wife Jessica as occasional front person) know what to expect from the Shack Shakers. And their first album in five years delivers the swampy, crazed and twisted rockabilly/country/blues goods. From the grinding slow groove cover of “Born Under a Bad Sign” to the twisted, high octane rockabilly of “Mud” and the spaghetti Western reverb guitar that powers “Cold,” Wilkes and company take us on a kicking, bucking bronco ride through the music of the darkest regions of the deep South.

The band probes into upbeat yet menacing rhumba in “(Let the) Dead Bury the Dead” featuring an edgy solo from guitarist Rod Hamdallah and shifts to 60s surfy garage in “MisAmerica.” When Wilkes whips out his banjo from hell for “Buzzard and the Bell” he combines Indian scales with backwoods bluegrass for a wild hybrid in under two minutes that’s ending just as it’s getting interesting. Ditto for the :56 seconds of tribal drums and hyperactive harp as only Wilkes can deliver on the manic instrumental “Fool’s Tooth.” Add some sweet and tough country (“The One that Got Away”) and even 93 seconds of horn assisted ska (“Young Heart Old Soul”) for a riotously eclectic, unpredictable set that may find a few new fans despite, or perhaps because of, its unhinged diversity.

A few spoken word oddities also appear, perhaps to amplify the title’s “surreal” implication. But the closing “The Dog Was Dead,” a recited reminiscence, would have better served as a time filler when the guitarist was changing a string in concert than a track that eats up space on an already short 35 minute program. Still, this is the Shack Shakers as we know them with every sweaty, caffeinated concert and rollicking disc bringing the group closer to the “legendary” status flaunted even before their first release. 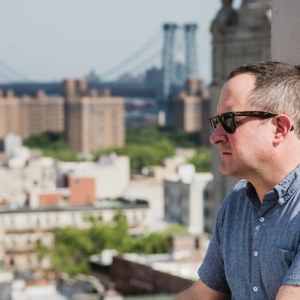 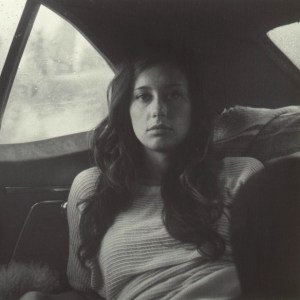